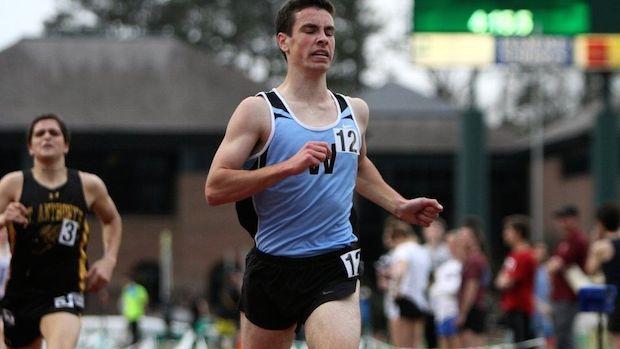 Walt Whitman's Evan Woods put it all together for his senior year of high school. The incoming College of William & Mary recruit won the Maryland 4A state titles in cross country as well as outdoor in both the 1600 and 3200 meter run. He closed out with outstanding PR's to show for himself and his high school career including a 1:57 800, 4:13 full mile, 9:18 3200, and 15:20 5K. He was selected to compete in the Penn Relays mile this year and finished just outside of the top 30 at the Foot Locker Northeast Regional last fall. Check out his Salute To Seniors Series interview below! (Photo by Mary Ann Magnant)

Tie between the great battle I had with Diego Zarate in the state mile my junior year and winning a cross-country state championship my senior year. The competition in the area always brought out the best in me on race day and I will never forget many of the races I fought for.

Competing against guys like Diego Zarate, Alex Corbett, and Andrew Hunter in my area alone was like competing against some of the top guys in the country. Races like the Penn Relays brought amazing runners together and created some great races. Pretty much everywhere I ran seemed to have a handful of guys who were regionally competitive and it was a great experience to run alongside all of them. 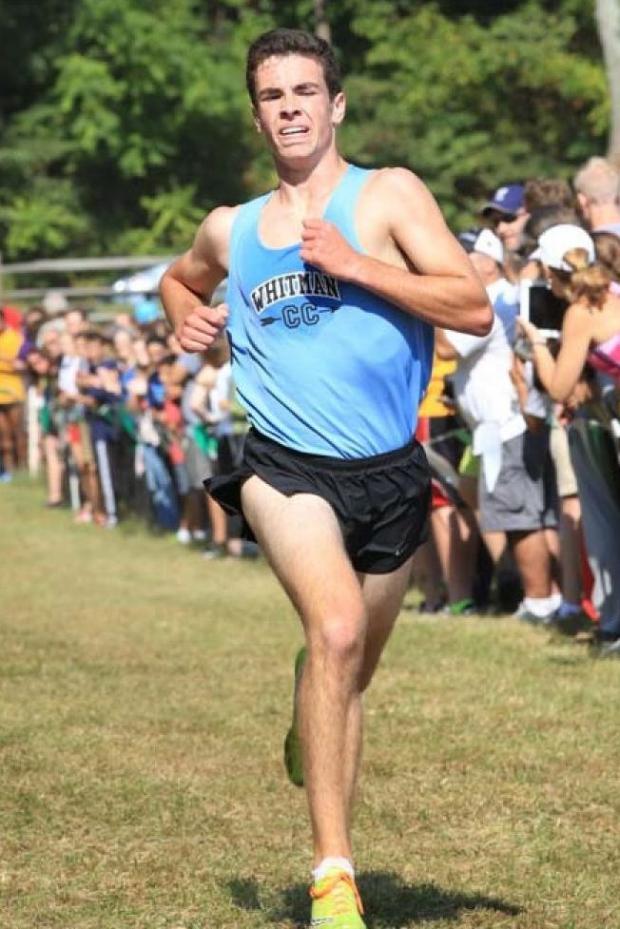 Winning a cross-country state championship because everything came together at the right time and I completed a career-long goal. As a freshman it seemed impossible, but I was able to work hard and see the goal through. It was a mentally tough race to prepare for, but completing that goal was unforgettable.

I would relax a bit more when it came to race time. I would remind myself that the only way through the race is to get to the finish line. If you’ve done the training, all you need to do is show up and give it your best.

I was usually too conservative when racing and would hold back and save an extra gear. It’s a great feeling to finish on empty and I wish I could’ve gotten past the fear that I would fall apart late in the race. My best races came when I trusted the training and ran like I had nothing to save for later in the race.

The brotherhood I built with my fellow teammates and Track Squad.

Don’t be afraid to run outside yourself and go for broke. The wheels may come off for a couple races, but if they stay on, you could be running something very special.

The Hays have always encouraged me to keep working hard and to reach for a big goal. After a disappointing race my freshman year, Coach Hays told me to forget about it because one day I would go on to do better things and become a state champ and I did. 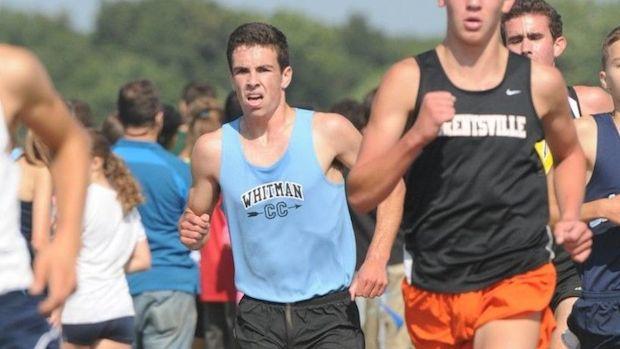 I'm very proud to be a member of the Tribe at William and Mary and to be running for coaches Stephen Walsh and Chris Solinksy. I plan to major in Biology.

A huge thank you to my parents who always encouraged me, my coaches, my teammates, and my family and friends for constantly swarming the stands to support me.

Is there anything else you would like to add?

Pain is temporary, but glory is forever.