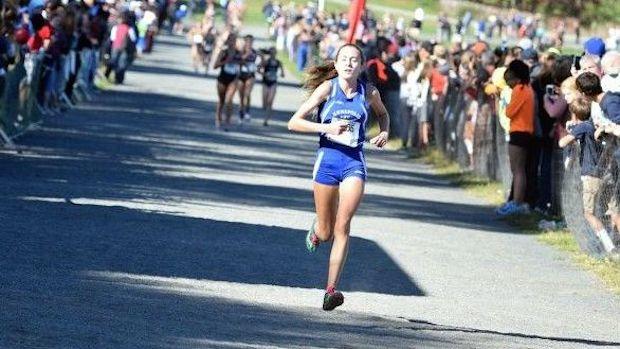 A strong group of Maryland teams and runners made the trip up I-95 to race at the 43rd annual Manhattan College Invitational on the historic Van Cortlandt Park 2.5 mile course. And state history was made by Annapolis junior Maria Coffin.

Competing at Van Cortland Park for the first time since her top 35 finish at Foot Locker Northeast last November, Coffin was racing against some of the best high school cross country runners on the East Coast in the Eastern States Championship race. A great measuring stick for the current top ranked runner in Maryland and recent Hereford course record breaker on the national scale.

In one of the fastest races ever in meet history which saw the course record go down by race winner Jessica Lawson from Corning High School in New York, Coffin placed seventh in the elite field with a time of 14:21.5. Her performance breaks the Maryland state record on the course previously set back in 1994 by Walter Johnson's Sally Glynn in a time of 14:28.3. 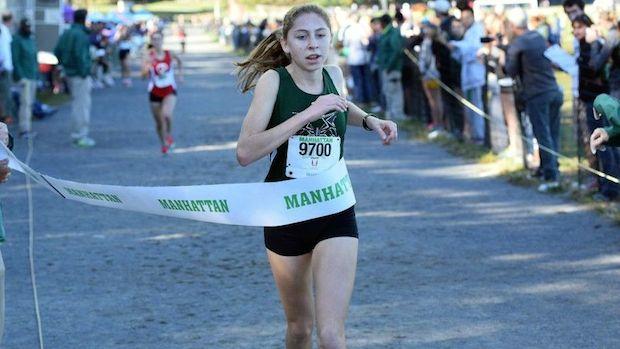 While Coffin got the state record at Vanny, the big winners of the day went to sophomore Abbey Green and the Walter Johnson girls in the varsity C race. Green led the Maryland preseason #1 ranked squad out in front as she was able to break away from the race's top individuals at the mid way point and hold onto victory down the final stretch in a time of 14:45.

Last year, Green ran 14:32 as a freshmen to become a then MD #2 all-time performer on the course in the Eastern States Championship race with a top 10 finish, but she will certainly take the individual win and more importantly a team victory at Manhattan. 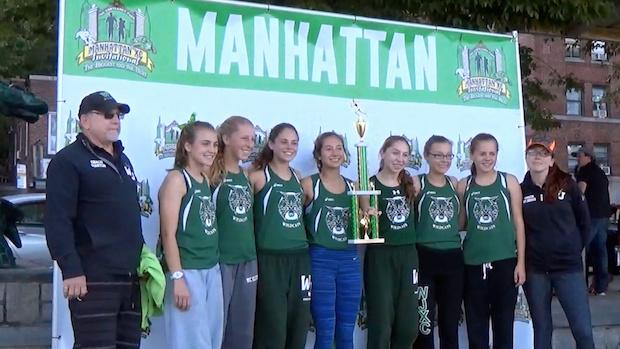 Two more of Green's teammates came through the chute shortly after with top 10 finishes from seniors Emily Muprhy (7th, 15:27) and Jasmine Garrett (9th, 15:36). With a strong top 3, Walter Johnson girls had enough firepower up front to win the C race with a team score of 96 points. Sophomores Janet Scott (39th, 16:32) and Emma Wallter (40th, 16:32). The defending 4A state champions are certainly rounding into shape come championship season and didn't have #3 returnee Kati Kirsch in the race either on Saturday. 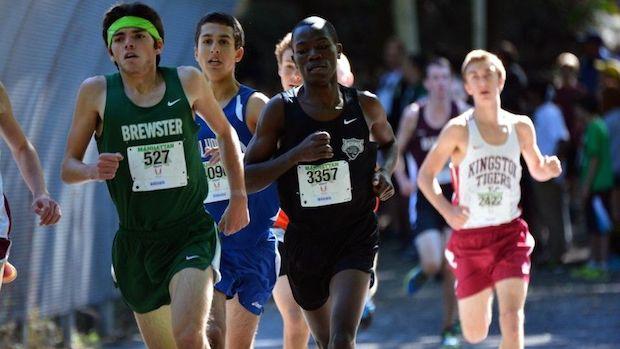 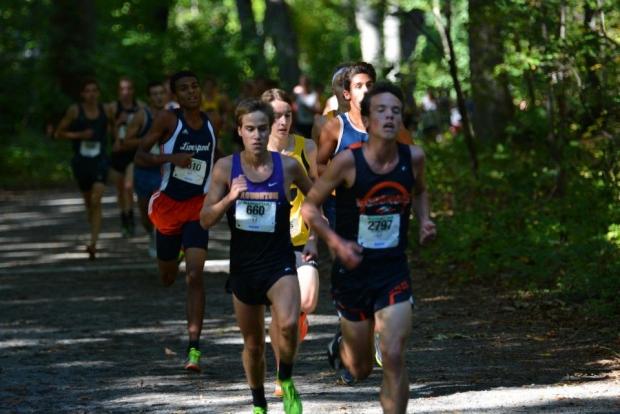 Top 2 fastest boys times on the day from Maryland belonged to two runners from McDonogh School in sophomore Dalton Hengst and junior Lucas Wright finishing 38th and 60th respectively in the deep Eastern States boys race with times of 13:02 for Hengst and 13:14 for Wright. Hengst used the meet as a preview for the Foot Locker Northeast Regional later this fall, while Wright put together his second outstanding race as the team's #2 runner not too far behind Hengst.