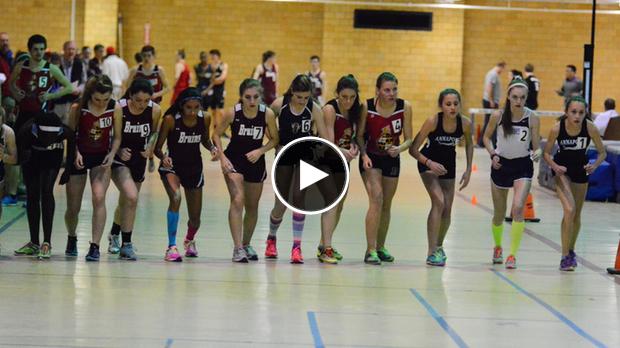 MileSplit Maryland has got you covered like never before of the indoor regionals in the state including race video coverage from 10 of the 12 regionals with all the regional championships contested at PG and the Baltimore Armory. No better now than to signup to become a MileSplit insider to support and increase our coverage of the sport in the state!