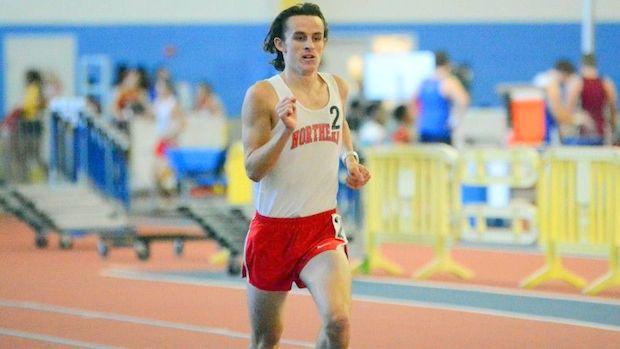 The SMAC Attack: When it comes to the 3A State Championships, the SMAC is extremely well-represented. On the distance side, Matt Bennett has carried his momentum from a cross country state title into this indoor season. He won the 3A East Regional 1600 and 3200 and leads the 3A classification in both events. Bennett has yet to lose a 1600 race so far this season, and his only second-place finish in the 3200 came at the Montgomery Invitational where he ran 9:25.32. The two runners who stand in the way of Bennett and a state championship distance double are Darren Harman and Micah Hewitson. The two rank second and third, respectively, in both the 3A boys 1600 and 3200 season rankings. Harman has been the better of the two when they have gone head-to-head this season, but Hewitson has still turned in some solid races of his own. 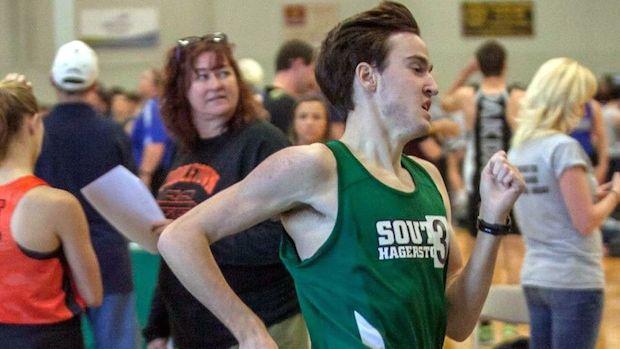 Neither of the two are running the 4x800 (which Bennett did at the 3A East Regional Championships and could do at the state championships). Still, Bennett has shown a knack for the 1600 this year, and it would take a great race from either Harman or Hewitson to knock him off. Bennett has also shown no problem in dealing with the 1600/3200 double this season, and both Harman and Hewitson will be dealing with the same situation. Harman has had outstanding performances at the state championships: he nearly out-kicked Bennett to win the cross country state championships. But Bennett's success this season still makes him the clear favorite in the distance races.