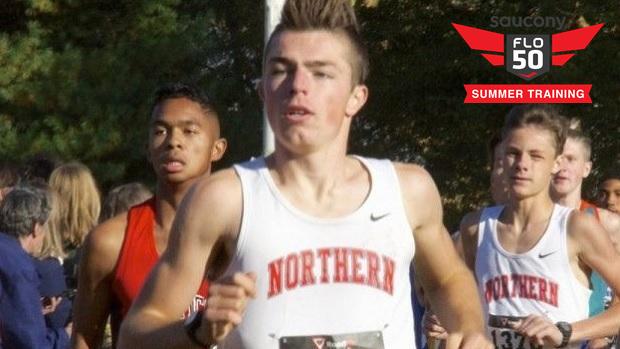 Northern-Calvert rising senior Charlie Sweeney emerged in 2015 during his first cross country season as a solid #2 behind Matt Bennett. Sweeney finished second at the SMAC Championships and ninth at the 3A State Championships, while recording a personal best of 16:33.50 at the Seahawk Invitational. He kept his momentum through the track season, where he lowered his 3200 person best by almost 40 seconds to 9:41.99. With his former teammate Bennett off to college, Sweeney enters the 2016 cross country season as Northern's #1 runner and one of the top runners in 3A.