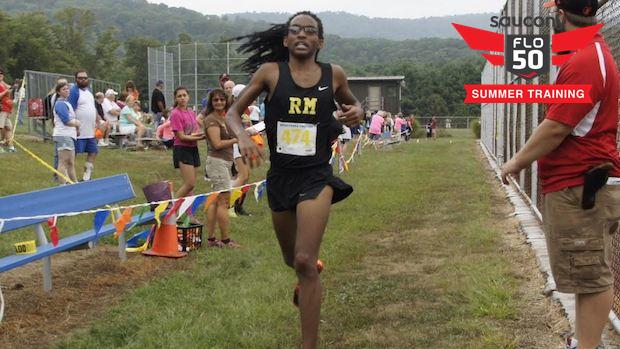 MileSplit Maryland is asking several of the top state's top returning cross country runners to share with us their summer training leading up to the 2016 XC season. Interested in blogging for us? Email us HERE.
Richard Montgomery rising senior Rohann Asfaw has improved every season of his high school career, and his junior year was his best yet. He was the Montgomery County champion and runner-up at the 4A State Championships before finishing sixth at the Nike Cross Southeast Regionals with a MD #1 5K time of 15:21.10. In the indoor season he set a new Emerging Elite record in the two mile at New Balance Nationals with a time of 9:11.08.