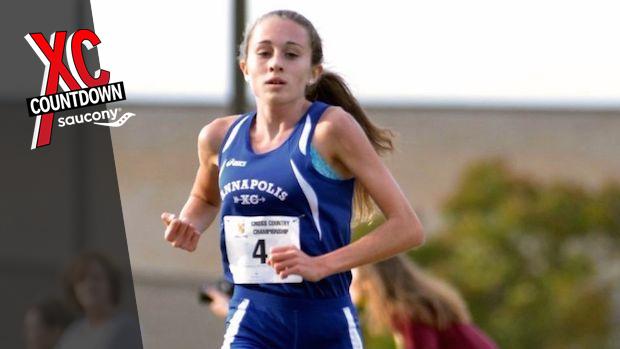 While having won 4 state titles and qualifying for Foot Locker Nationals are several among many reasons why returning Annapolis distance runner Maria Coffin might leave out some of the drama on Who's #1 ranked cross country runner in Maryland, the remaining top 25 in the preseason rankings leaves for a lot of room to figure out!

Find out who are the top 25 girls cross country individuals to watch out for heading into the 2016 season in Maryland with our pre-season rankings list being released!