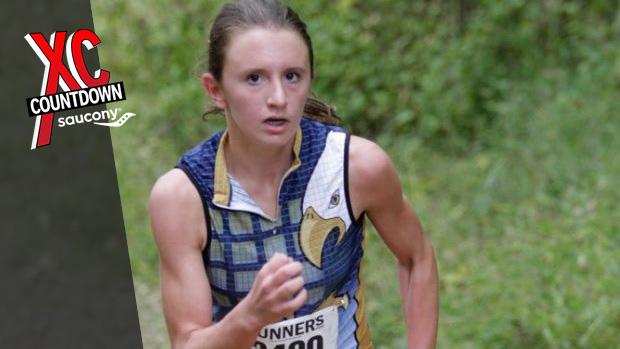 The Severna Park boys have been the ones in the spotlight during recent years, but the girls have been very good as well. Last season they finished fifth at the 4A State Championships, led by freshman Kamryn Eveleth and her 17th-place finish. In total, six of their seven finishers from last year's state championships are back for the 2016 season, and their top five returners from last year's meet all finished 65th or higher. Six of their seven top returners are only rising seniors, so this is a team that is going to be on the rise for 2016 and beyond. The Anne Arundel County Championships and 4A East Regionals are going to be must-see competition this season on the girls' side, with South River (#8 on MileSplit's preseason list), Severna Park (#7) and Broadneck (not yet revealed) all very close to each other.