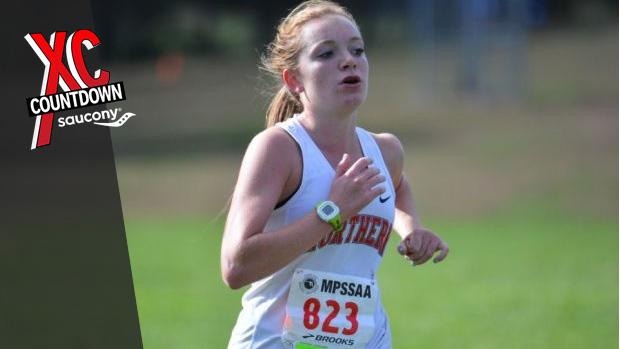 The Northern girls enter the 2016 cross country season as the #1 ranked team in the 3A classification. They finished second at last year's state championships, and four of their top six finishers are back for this year. Their solid trio of rising senior Molly Barrick (fifth at last year's state meet), rising sophomore Claudia Dolan (sixth) and Sarah Deresky (11th) form one of the top trios in the entire state, and their success on the track during the spring suggests that they are ready to take the leap into the discussion of top runners in the state this season. They were dealt a blow over the summer when rising junior Adrianna Wilder moved to Louisiana, breaking up what might have been the best top four runners in the state and leaving them thin beyond their top three runners. A name to watch will be that of rising junior Abby Sweeney, who clocked a 5:37 1600 in the spring. She combined with the top three returning girls at the Glenelg County Scrimmage earlier this week to give Northern a very formidable top four runners. Even though they are still looking for a reliable #5 runner, they have enough strength at the top to be the early favorite for the 3A team title.