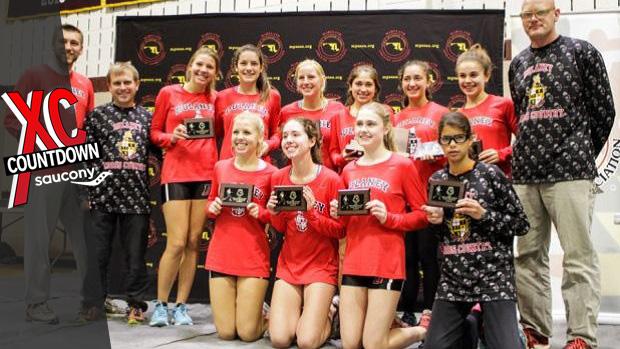 In 2015, the Dulaney girls finished second at the 4A State Championships, their highest finish at the state meet since 2006. They also have one of the most ridiculous intact streaks in the state, having finished in the top ten at the state meet in every year dating back to at least 1980. That streak includes seven state titles and a slew of other top three finishes. They'll be back at it again in 2016, led by rising junior Dorrie Gaeng, who followed her 15th-place finish at the state championships with a 5:19.12 1600 at the indoor state meet. Rising senior Jessica Meek brings experience and two straight top-35 finishes at the state championships. Behind them is a very large and very deep group that could produce as much as four or five runners right around the 20:00 mark as well. The battle for the Baltimore County championship between them and Hereford should be a great one in October, and expect the Dulaney girls to be right near the front at the state championships in November.