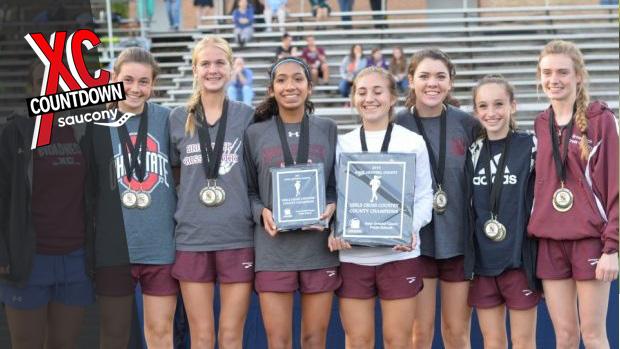 The Broadneck girls spent the 2015 season locked in competition with the Severna Park and South River girls, and will be in the same position in 2016. Considering they won both the Anne Arundel County and 4A East Regional championships last season and return their top six runners from last year's state meet, they are in good position to be the best among those three teams again. Rising senior Natalia Jacobo is the team's top returner, having finished ninth at last year's 4A State Championships. With five runners who finished in the top 50 at the state meet coming back for a team that finished fourth last year, the Broadneck girls appear to be the team to beat in Anne Arundel County. They might not quite be on the level as Montgomery County powerhouses Walter Johnson and B-CC (yet), but they're probably the closest 4A team to those top two.