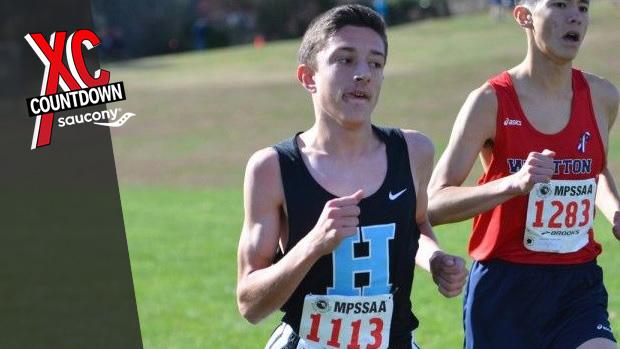 After a major youth movement a few years ago, the Howard boys are ready to start reaping the rewards. It actually started coming together last season, when they finished fourth at the 4A State Championships in the fall and then won the 4x800 at the indoor state championships. In 2016, they figure to be a contender at every meet they go to, led by rising junior Nick Deamer who finished eighth at last year's state meet and dropped his 3200 time down to 9:43.16 in the spring. Gavin Reynolds (28th at last year's state championships), Ryan Gunderson (4:29.97 1600), Dennis Danieli (9:57.72 3200) and Erik Jenks (1:57.60 800) give the Howard boys a top five strong enough to contend with anyone in the state. Their road will be tough this season - they'll see River Hill at the Howard County Championships, Dulaney at the 4A North Regionals and Severna Park (among others) at the 4A State Championships - but still expect to see the Howard boys bring home a bunch of trophies this season.