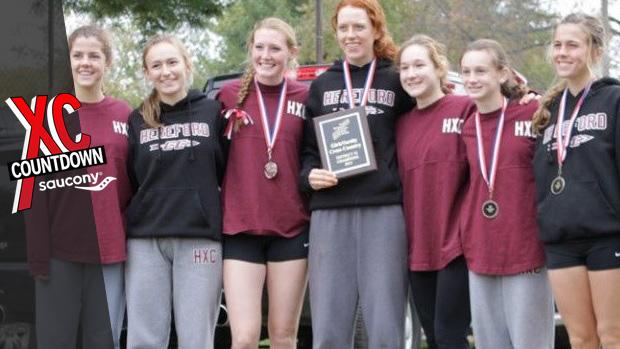 The girls from Baltimore County powerhouse Hereford are reloaded for another strong season in 2016. Since moving to the 2A classification in 2013, they have captured two state titles and finished second in 2014. Their top returner, Kelly Shearer, finished fourth at last year's state championships and will be a contender for the title the next two years. Emily Konkus, Hannah Ace and Lillian Behan give them three more girls that finished in the top 30 at last year's state meet. They won't have to worry about depth, either, with six total girls returning with 5K times under 21 minutes and two rising sophomores who impressed on the track in the spring (Lily Robertson, 5:35.91 1600 and Emily Francis, 5:44.50). Not only are the Hereford girls the overwhelming preseason favorite for the 2A state title, they make a strong case to be the top team in the entire state.