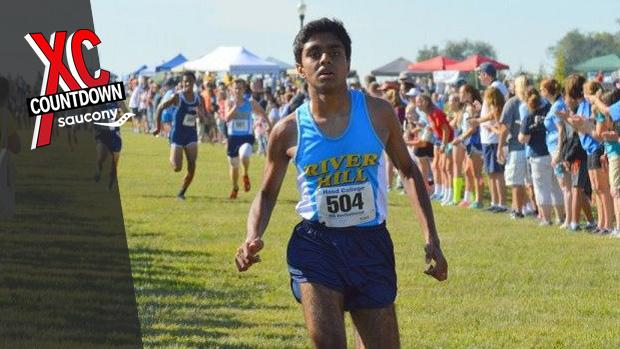 The River Hill boys have been one of the best cross country teams in the state for a few years now, as their back-to-back 3A state titles will show. This year, they've got a talented group of senior returnees to try and capture the school's third straight state championship. That group is led by Rahul Reddy, who finished seventh at last year's state championships and impressed by winning their scrimmage against Severna Park and Walter Johnson on Saturday. Jacob Parker finished right behind him at last year's state meet, and the their next four returners all finished in the top 40. Their matchup at the Howard County Championships with the boys from Howard is going to be one of the best team races of the year prior to the state championships. Their sets, however, will ultimately be set on the state championships in November, where they will try to join Hereford, Severna Park and Walter Johnson as 3A-4A teams to win three straight state titles since 2009.