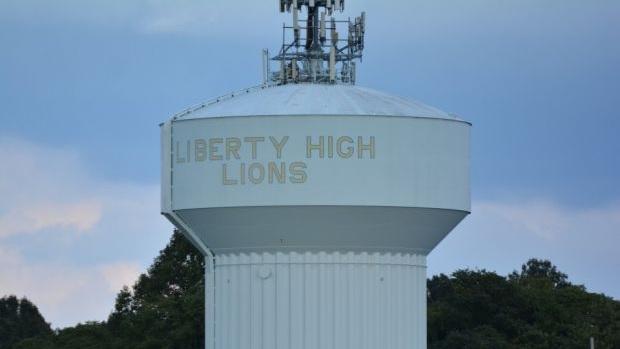 The first full week of October brings us to the crossroads of the invitational and championship meet season here in Maryland. For the second straight week, two mid-week invitationals elevate the excitement beyond the usual slate of division and league meets. On Tuesday, Liberty High School hosted the Crossfire Invitational, which served as a preview for this season's upcoming 2A state championships. Nick Tilson picked up the victory on his home course for the second straight year and the Liberty boys rebounded from last week's loss to Century by beating them, 37-43. Julien Webster picked up another win to continue her outstanding senior season and the Catoctin girls won their second straight invitational by one point. 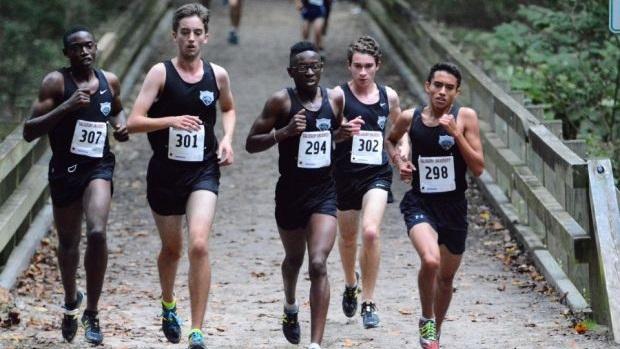 On Wednesday, Winter Place Park in Salisbury was the site of the annual Tidewater Classic. The Northwest boys and girls continued their winning streaks at the meet: the boys, their third straight and the girls, their fourth straight. Sussex Tech's (DE) Ben Bamforth was the winner on the boys' side, while the Northwest senior-freshman duo of Sofia Zarate and Helena Lee finished 1-2 on the girls' side.

Congrats to the girls for placing 1,2,3, and 4 individually and scoring 18 to take then Division crown for the 3rd time out of 4 years! pic.twitter.com/ShK3gHNeep

This week also saw the unofficial start to the 2016 cross country championship season. On Tuesday, the UCBAC Susquehanna Divisional Championships were held at Perryville Park. Elkton's Evan Shrewsbury took home the win in 17:34.15, just ahead of Aberdeen's Daniel Foster. However, Shrewsbury's win was not enough to lift the Elkton boys past Perryville, as the Perryville boys captured the team championship on a dramatic sixth-runner tiebreaker. On the girls' side, the Rising Sun duo of Emma and Arianna Wheeler finished together a minute and half ahead of the competition. The Rising Sun girls dominated the team scores, winning with just 18 points.

The other half of the UCBAC, the Chesapeake Division, ran its championship meet on Thursday. Bel Air's Kieran McDermott kept his oustanding junior season going with a victory in 16:10.20. He was followed by a trio of Bohemia Manor boys, led by junior Grant Franceschina, who carried them to a team victory with just 49 points - 32 of them coming from their fifth runner. The girls' race featured a pair of standout freshmen: C.M. Wright's Haley Cummins ran away with the race, winning in 19:41.10. Bel Air's Rebekah Cross earned a runner-up finish with a time of 20:17.70, just a few seconds ahead of Patterson Mill's Ashley Betz, who is only a sophomore. All three of C.M. Wright's top runners were freshmen and that youth wave carried them to an impressive team victory.