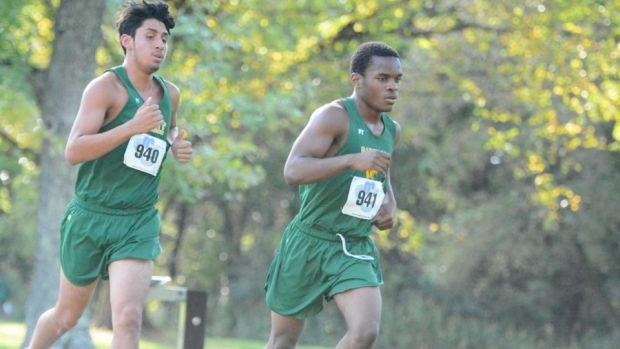 On Wednesday Fort Washington Park played host to the Prince George's County Championships. While the county is better known for its track and field prowess their were some talented runners runners on display. Eleanor Roosevelt's Edward Belsoi broke away from the field despite running with an injured foot, winning by over 45 seconds. The Parkdale boys put four runners in the top 20 to capture the team title, edging out High Point.
On the girls' side, C.H. Flowers left no doubt as to who had the best team in the county on Wednesday. Freshman Javon Watts led the way in 21:55.31, followed by Telicia Farmer and Dejah Grant, for a dominant 1-2-3 finish. The future looks bright on the girls' side: three of the top eight finishers were freshmen, and Farmer was the only senior among the top 13 runners.