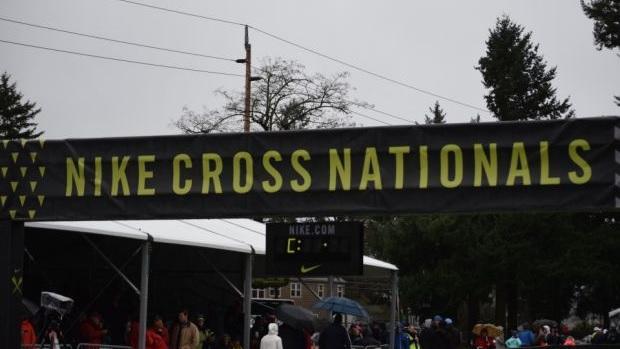 There have only been a handful of individual boys qualifiers to Nike Cross Nationals from Maryland since 2008. On Saturday, Richard Montgomery senior Rohann Asfaw added another name to that list with a fourth-place finish at the NXN Southeast Regionals. Asfaw earned his way to Oregon on the course - but what about the man behind the scenes, coach Davy Rogers?

A flight to Oregon and a hotel room don't come cheap, so Richard Montgomery coach David Warren came up with a plan to send Rogers to nationals with his star runner: GoFundMe.

Thank you everyone. We hit the goal. Booked the flight, the car, th... https://t.co/m4lRcksTm1

The goal, set at $1,250, was surpassed not even 24 hours after Warren set it up. What made it even more special was the support shown not only by Asfaw's friends and family, but other competitors and alumni from around Montgomery County. Donors who revealed their names included:

It truly is awesome to see the Maryland running community supporting a great cause, and the fundraiser shows that running fans around the state will be supporting Asfaw on Saturday, December 3rd. Six more Maryland runners will be competing at Foot Locker Nationals the following weekend in San Diego, California.