Boys Most Improved Runner Of The Year: Ryan Lockett (Poolesville) 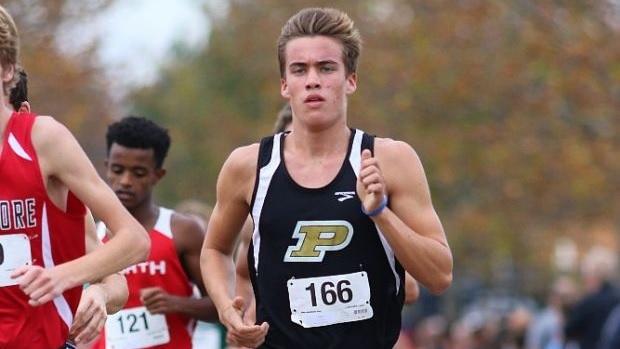 Lockett spent the 2015 cross country season at Gonzaga (DC) after running at Poolesville in his freshman season. Aside from the Third Battle Invitational, Lockett only clocked one sub-17 performance in his season at Gonzaga (16:58 at the MD-DC Private School State Championship). He returned to Poolesville for his junior season this year and teamed up with Andrew Lent to form one of the best 1-2 combos in the state of Maryland. While he certainly no slouch during his first two years of running, Lockett took his game to a whole new level in 2016.

After a slower start to the season, Lockett began to turn it on at the DCXC Invitational where he finished third in the junior race. He then went on a tear, finishing second at the Urbana and Wildcat invitationals and the Montgomery County Championships (where he broke 16 minutes for the first time). He then convincingly won the 3A West regionals and 3A State Championships, giving the Falcons their second individual state champion in four years (Chase Weaverling, 2013). 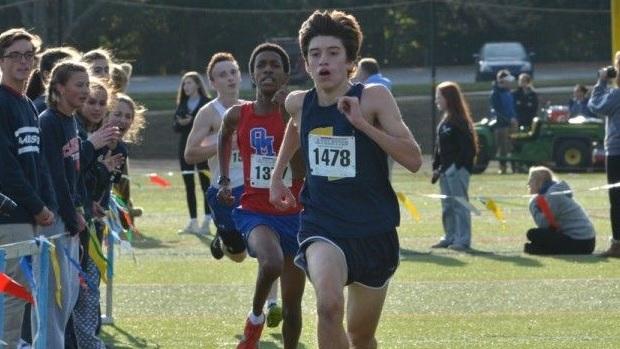 Every year Severna Park features some of the most-improved runners in the state, and 2016 was no different. After recording times of 17:28.40 (5K XC) and 4:56.53 as a freshman, Martin worked his way onto the varsity squad in 2016, running a personal best of 16:26.00 at the Milestat.com Invitational and finishing 47th at the 4A State Championships. 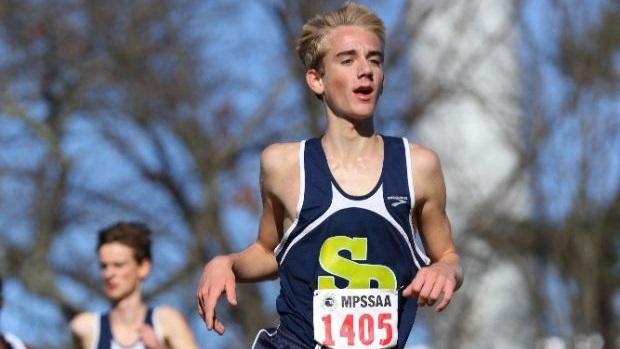 Like Martin, Vandemeulebroecke improved dramatically as a sophomore in 2016. He dropped his 5K personal best from 17:54.10 in 2015 to 16:35.00 and finished 28th at the state meet, good for third on the team. Not bad for a guy who had to work his way onto the varsity team mid-season. 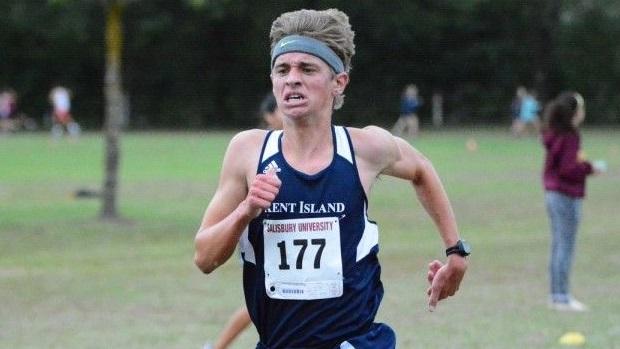 As a sophomore in 2016, Nichols ran 18:31.92 at the Tidewater Fall Classic. Just a year later he finished fourth at the same race in a personal best 5K time of 16:42.96. Nichols clocked just one 5K under 18 minutes coming into the 2016 season but spent his junior campaign almost entirely in the 16 minute range. 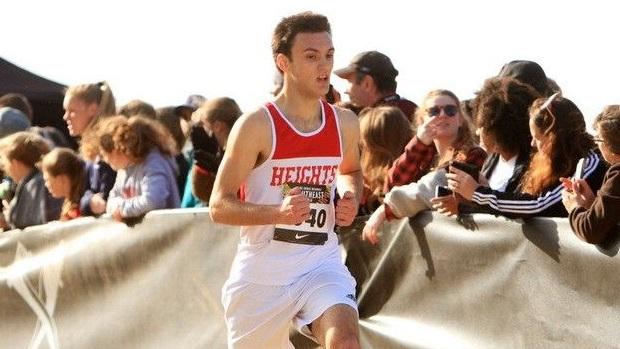 Zischkau ran under 18 minutes just twice in 2015, but set a personal best in just his second race of 2016 (17:47.10 in a win at the Covenant Life Invitational). He finished fourth or higher at every meet this season until the NXN Southeast Regionals - where he set a personal best of 16:43.60. 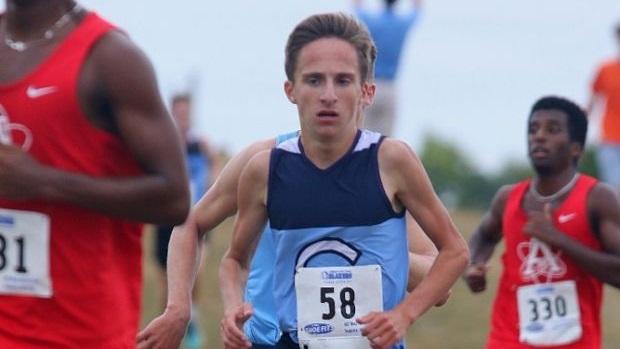 Worthman's early-season personal best of 16:47.70 at the Hood College Invitational was an improvement of well over a minute from his 2015 freshman campaign. He improved from 104th to 21st at the Montgomery County Championships and 67th to 26th at the 4A West regionals. 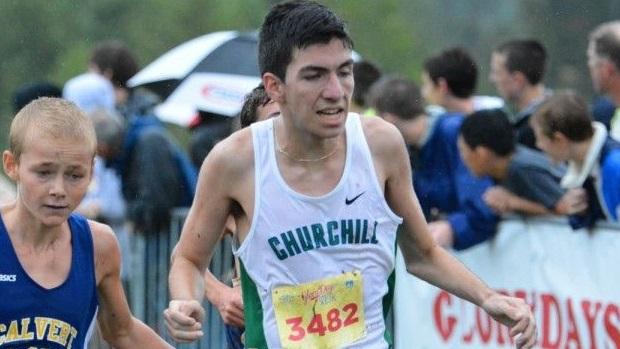 Rudolph improved by nearly four minutes between 2014 and 2015 but was still stuck on the JV team of a deep Churchill squad. He got his as a senior in 2016 and took it, clocking a 5K personal best of 16:51.70 at the Adidas XC Challenge and finishing 34th at the 4A State Championships. He has also carried over his rapid improvement into this winter, having cracked 10:00 in the 3200 already this indoor season.