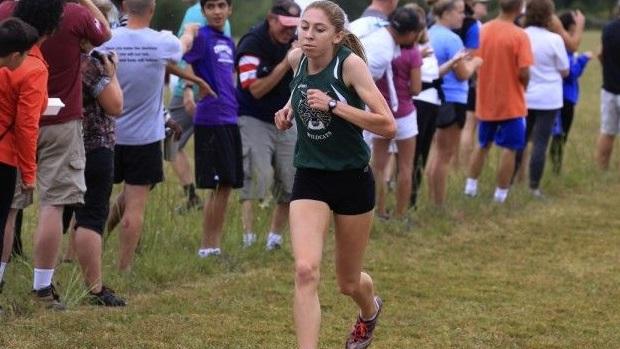 Only a junior, Green established herself as one of the top runners the state has ever seen in 2016. The only girl who could seemingly beat throughout the first few months was George C. Marshall's (VA) Heather Holt as Green clocked multiple sub-18 5Ks, including a course record 17:46.70 at the Montgomery County Championships. She gave Maria Coffin all she could handle at the 4A State Championships, joining her as the only girls to ever break 18 minutes at Hereford. She then finished ninth at the Foot Locker Northeast Regionals, moving onto the national championships in San Diego where she finished 21st.

WATCH Green break her own Bohrer Park course record and repeat at the Montgomery County Championships!