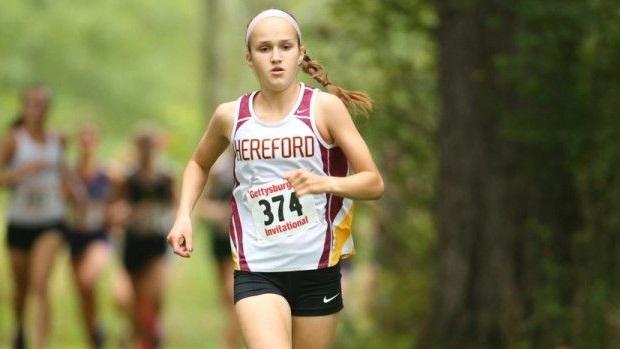 Wesolowski was the comeback story of the year, having been one of the top freshmen during the 2013-14 track season before a couple tough years. She gave cross country a try for the first time in 2016 and flourished, setting the meet record at the Gettysburg Invitational and clocking a 5K personal best of 17:41.00 in a runner-up effort at the Milestat Invitational. Wesolowski won the Baltimore County Championships and gave Hayley Jackson a run for her money on her home course at the 2A State Championships, and also led Hereford to the team title. She finished her season in 13th place at the Foot Locker Northeast Regionals, rounding out an historically great top five group of Maryland girls at the meet.

WATCH Wesolowski set a 5K personal best in a runner-up effort at the Milestat.com Invitational!