In his first race of the meet, Pratt broke the meet record in the 200 meter dash with a 21.83 clocking, which was just off his season best of 21.82. Pratt was a New Balance Nationals All-American in the event last June with a 20.94 personal best performance down in Greensboro, North Carolina.

Pratt then returned to the track later for the 400 meter dash, which he dominated the fast section running away from the field in a 48.95 clocking. Just off his season best of 48.13 from a week ago at the Draper Invitational. 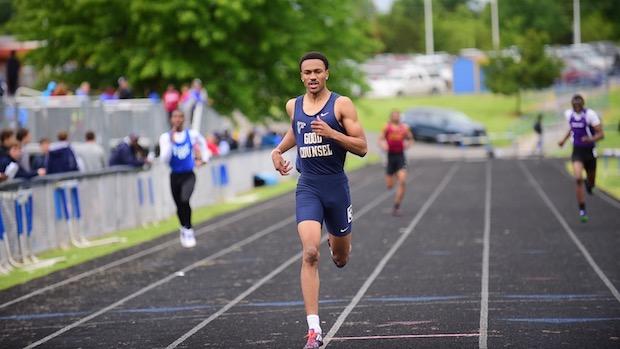 Next up for Pratt will be the WCAC Championships on his home track at Good Counsel next weekend on May 19th & 20th.