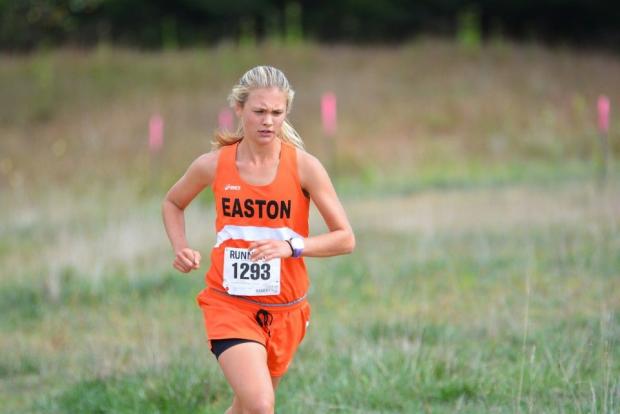 MileSplit Maryland is making the trip all the way to one of the furthest points on the Eastern Shore to cover the Tidewater Fall Classic hosted by Salisbury University at Winter Place Park. 25 schools and nearly 600 runners between two races with girls starting at 3:45 PM and boys going off at 4:45 PM.

Top featured individuals in the race will be Easton's Kathryn Gearhart for girls and Northwest's Branson Odour. Gearhart won last year's race with a blazing 5K PR effort of 18:37 on the flat and fast course at Winter Place Park, while Odour's Northwest squad is once again making the long trip from Montgomery County to compete in this meet after winning last year's Tidewater Fall Classic tallying a low team score of 31 points.

Gearhart won't have much competition to push her, so it will be race with the clock similar to her victory at the Bull Run Invitational's elite race two weeks ago with a sub 19 performance on the hilly Hereford course. Based off that performance, Gearhart is certainly capable of challenging a 5K time close to 18 minutes flat on Wednesday at the Tidewater Fall Classic.

Next best girls in the field include Northwest's Sofia Zarate and Sussex Tech's Roxanne Ramirez from Delaware. Zarate was third in last year's race with a time of 20:16, while Ramirez was the next place behind her in fourth place at 20:33. Ramirez has already dropped her 5K PR down to 19:41 this season. The junior Zarate is the young sister of last year's boys race champion in the now graduated Diego Zarate. 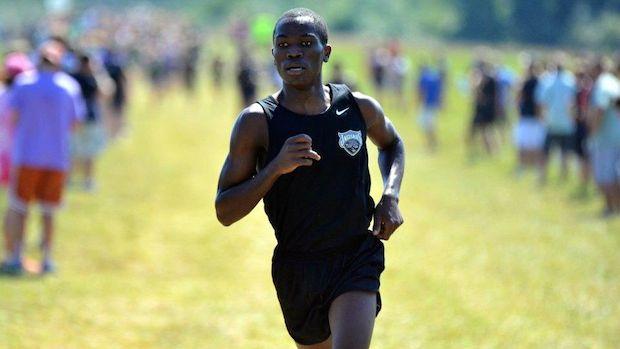 After the Northwest boys ran in the B race at Oatlands and won convincingly, this meet will be the first real opportunity for them to run faster and will be interesting to see how fast the Kenyan native, but first year cross country runner Odour (16:29 PR) can out front on a flatter course with cooler conditions on Wednesday at Winter Place Park.

His chief competition should come from Caesar Rodney's Nathaniel Twining and Worcester Prep's Carter Hill. Both sub 17 minute 5K performers already this season. Also cannot forget to mention the top returnees from the 2014 Tidewater Fall Classic in top 6 finishers from a year ago in Sussex Tech's Ben Bamforth and Polytech's Bryan Perry both from Delaware.

MileSplit will be on-site with race videos, photo galleries, interviews, and live twitter meet updates. Check the site later on Wednesday night and Thursday morning for results and all the meet's coverage to be posted.

Results, Race Videos, Photo Galleries, Interviews To Be Posted After The Meet! 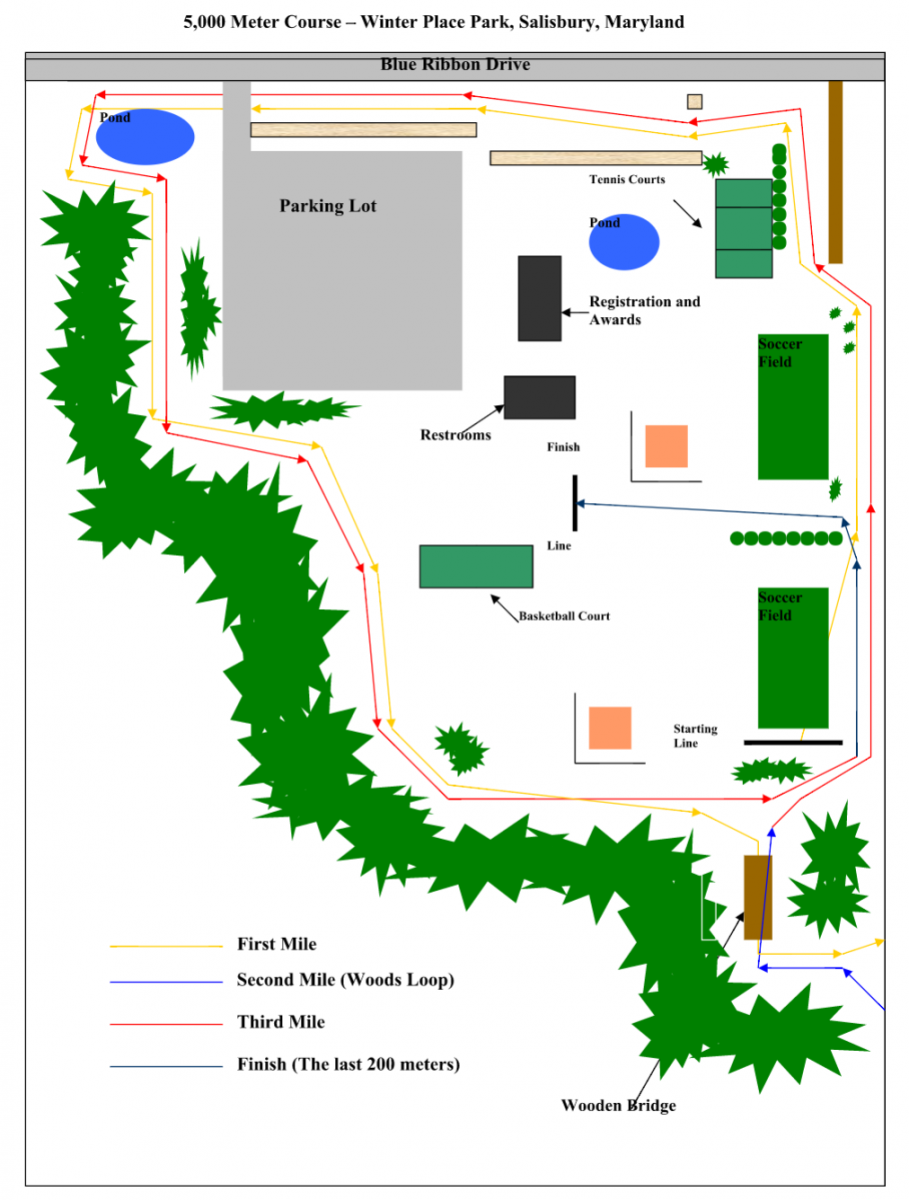