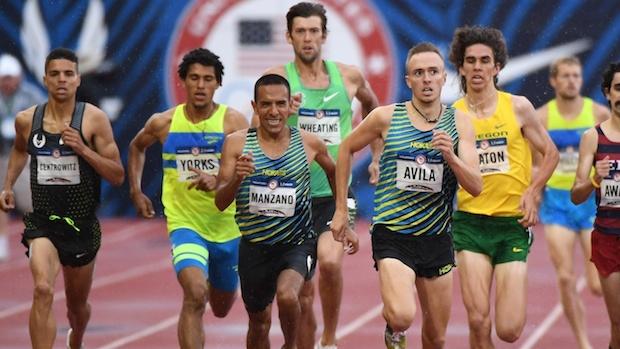 Matthew Centrowitz, a 2007 graduate of Broadneck High School in Anne Arundel County and one of the greatest distance runners to come out of the state of Maryland, is back on his quest to return to the Olympic stage. A fourth place finisher in the 2012 Olympic Games men's 1500 meter finals, Centrowitz raced Thursday night in the opening round of the 1500 at the U.S. Olympic Trials in Eugene, Oregon and comfortably qualified finishing fourth in his heat with a 3:42.48.

Centrowitz was not the only former Maryland high school star making it into Friday's semifinals of the men's 1500 at the Olympic Trials. Robby Creese, a 2011 graduate of Glenelg High School in Howard County, finished 5th in prelims heat 1 with a time of 3:42.89 to auto advance. 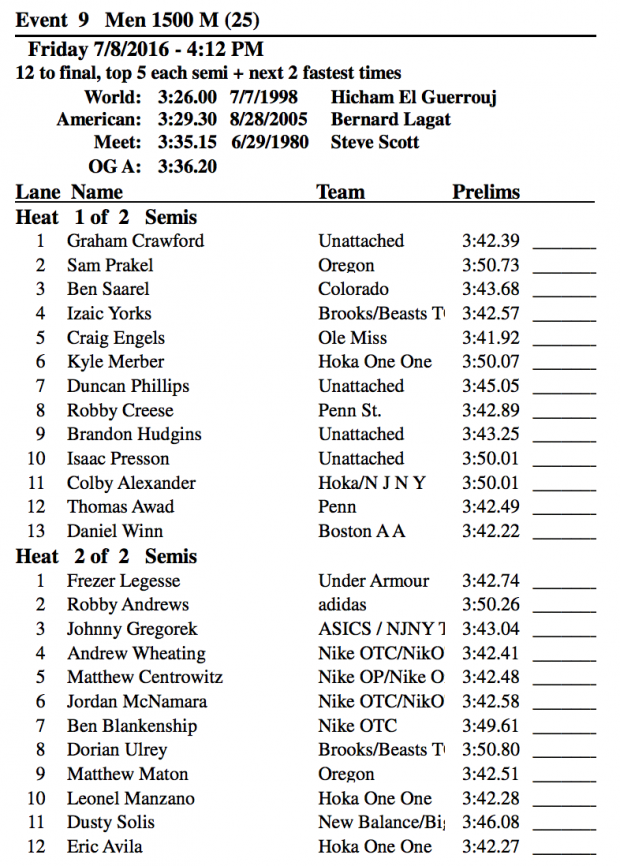 The semi-finals will be held this evening starting at 7:12 PM ET with Creese competing in heat 1 and Centrowitz racing in heat 2. The top 5 finishers in each heat and the next two fastest times among the two semifinals heats will move onto Sunday's finals, which the top 3 finishers having already achieved the Olympic "A" standard will be earning their spot on the U.S. team to Rio later this summer. 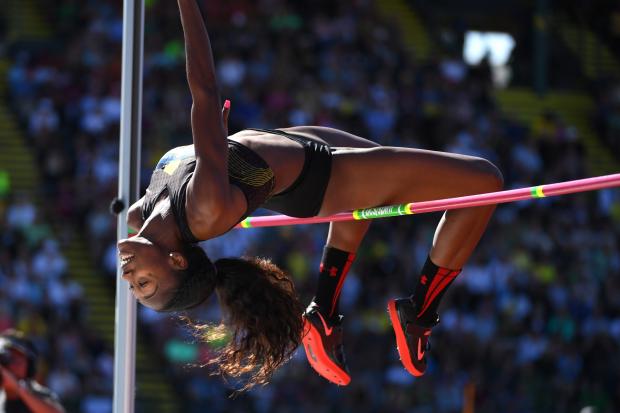 Earlier in the week, Patuxent High School graduate Amina Smith just missed out making the Olympic team in the women's high jump as she finished fourth in the competition after clearing a height of 6'3.25", which is a personal best height for her. After winning numerous state titles in Maryland, Smith went onto a very successful collegiate career at the University of Maryland earning NCAA All-American honors and winning an ACC title.