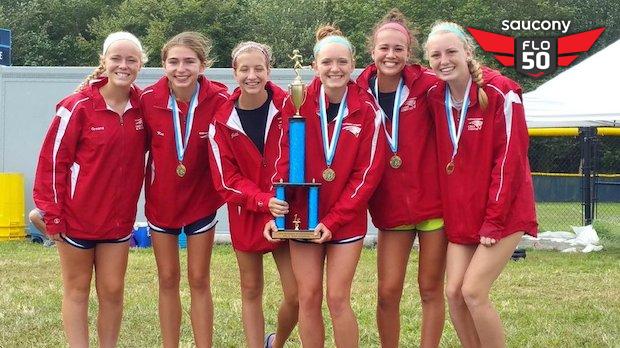 1. Bethesda-Chevy Chase (Preseason: #1): They didn't race this weekend, but that doesn't mean they're not still #1. They are scheduled to debut this Tuesday at the Woodward Relays.

2. Northern-Calvert (Preseason: #4): They won at the Seahawk Invitational with a mere 53 points, beating both River Hill and South River. If there was any question as to the early season 3A favorite, there isn't anymore.

3. Walter Johnson (Preseason: #2): As with their Bethesda counterparts, Walter Johnson was idle this weekend. They're scheduled for their first meeting with B-CC at this week's Woodward Relays, as well as the Track and Trail Invitational on Saturday.

4. Hereford (Preseason: #3): Kelly Wesolowski looked good at the Baltimore County Relays. She ran 10:52.53 three long years ago as a freshman, but if she's at full strength this season it's hard to see any 2A team beating them. 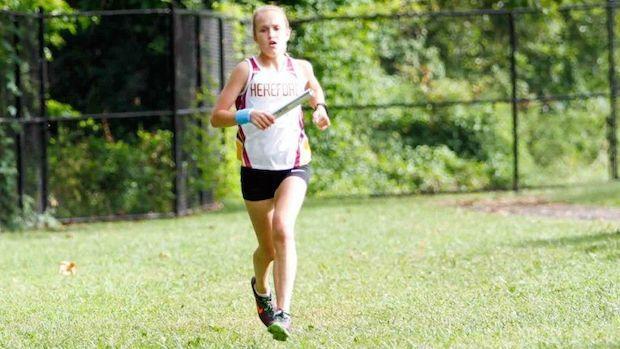 5. River Hill (Preseason: #10): They looked excellent in their unofficial scrimmage against Walter Johnson earlier this season, and were only 15 points off of the Northern girls at the Seahawk Invitational.

7. South River (Preseason: #8): They finished third at the Seahawk Invite, and even better news is that Simone Evans looks to have made the transition from track to cross country quite well (13th overall).

8. Urbana (Preseason: #21): They move up in part because a lot of teams were inactive, but that takes away nothing from their dominant performance at Brunswick. Their top three runners - a freshman, a transfer, and cross country rookie - did not run one cross country race for the Hawks last year. 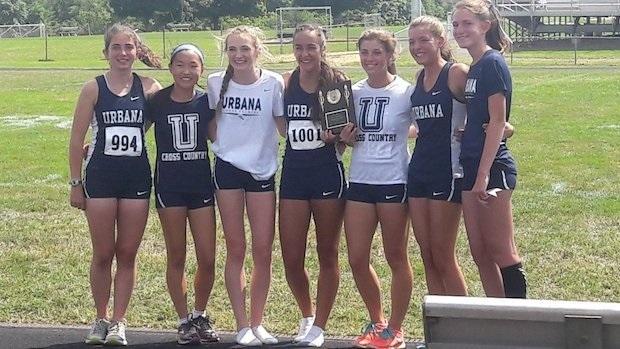 9. Towson (Preseason: #9): They raced at the Baltimore County Relays, but aren't scheduled for another invitational until Barnhart a week from Saturday.

10. Walt Whitman (Preseason #13): They finished fourth at the Seahawk Invitational behind sophomore Julia Johnson, who hopes to build on her solid freshman season. 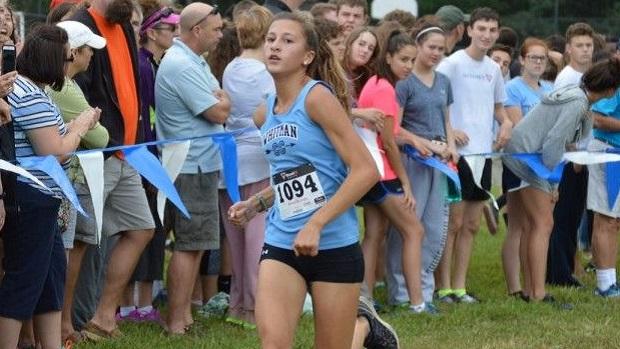