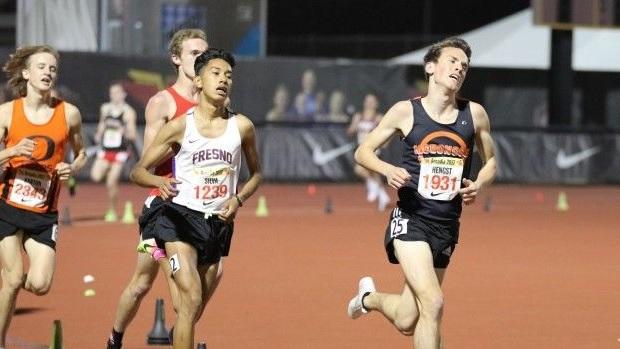 The Arcadia Invitational 3200 is one of the biggest stages in high school distance running. On Friday night Dalton Hengst toed the line with some of the biggest names from around the country.

Not only did he hold his own, he did something that no Maryland runner had done since 2011 - go under nine minutes in the 3200. The last to do it before Hengst was Loyola's Matt Jablonski, who ran 8:50 to win the coveted Arcadia title.

Two years after running sub-9:30 as a freshman Hengst continues to show previously unknown potential. He now owns the top time in Maryland as he did indoors when he ran 9:21 in the 3200. Richard Montgomery's Rohann Asfaw is second on the state leaderboard at 9:15.