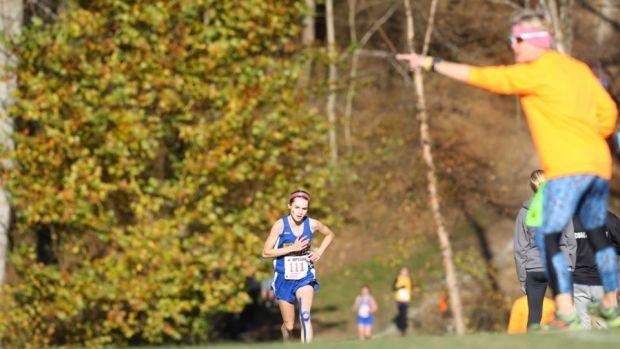 Last year's girls race at the 1A state cross country championships was truly epic; regional champions Camryn Harper and Ashley Betz looked like the two frontrunners heading into the meet, but it was Northern Garrett sophomore Ana Rhoten who stole the show, running away with an upset at Hereford. With the top five girls from that race back for another season, who knows what will happen this November? Team-wise, it looks like Rhoten and the Huskies can give Harper and the two-time defending champions from Boonsboro a run for their money; both teams have at least three girls on this list.