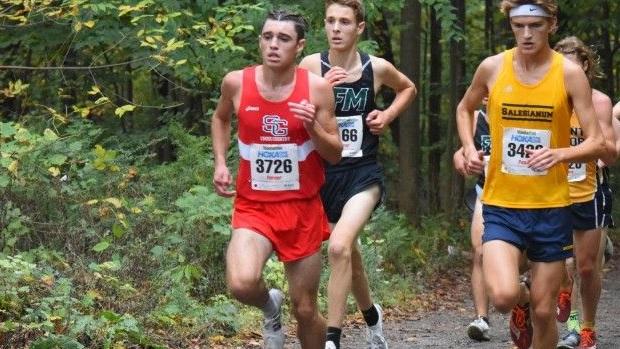 Southern Garrett's Declan Horner enters the 1A state meet as the favorite after a runner-up finish in 2016. He has finished no lower than fifth in each of his first three seasons. (Photo by Steven Pisano)

MileSplit MD ranks the top ten individuals and teams heading into the 1A boys state meet. Expect to see lots of red jerseys up front with the team battle between the defending state champions from Bohemia Manor and the runners-up from Southern Garrett.