The Seahawk Invitational on Saturday at South River High School signals the start of cross country in Maryland in one of the best meets in the state to kick things off. A total of 1,600 plus runners will be competing on Saturday. 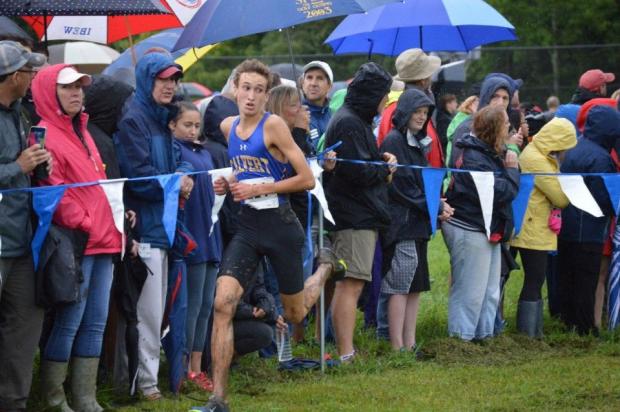 Leading the way as the favorites in the boys race will be defending meet team champions Severna Park and the state's top returning cross country runner in Garrison Clark in the boys race. Clark, a Nike Cross Nationals individual qualifier from a year ago, will be facing off against the defending Seahawk Invitational champion in Calvert's Justin Diehl. Diehl clocked a winning time of 16:03 in last year's rainy and muddy race on the 3 mile course at South River. 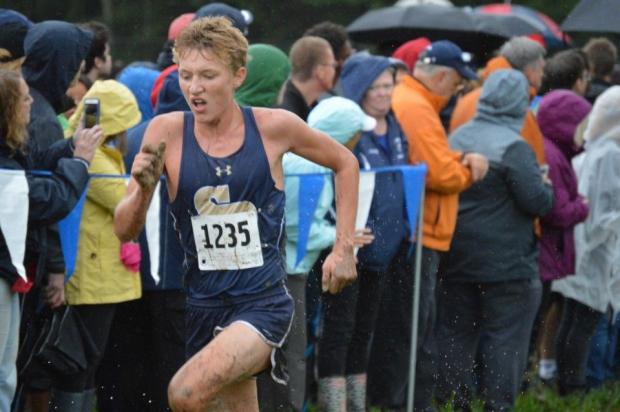 Clark also competed in that same race and was 6th in a time of 16:27. He improved over the course of the season to eventually punch his ticket to Oregon for the national meet with a 15:12 5K PR for 7th place at NXN Southeast, while Diehl finished his season in the same race in 20th place with a PR as well at 15:39.

The clash of MD #1 pre-season ranked Clark and MD #3 pre-season ranked Diehl will certainly be the top storyline heading into the meet. Can Clark get off to a better start to his season than a year ago or will Diehl repeat as champion. Both runners could be racing for NXN individual spots at season's end as well.

Other runners to watch in the race will be South River's own Sam Keeny and Linganore's Michael Belmaggio. Keeny ranked #8 in the state and Belmaggio ranked #6 could very well upset and knock off two of the state's top three ranked runners in Clark and Diehl. Keeny is only a junior, but ran 15:45 for 5K this past year as a 10th grader and obviously knows his home course better than anyone else. Meanwhile, Belmaggio might be the state's best distance runner in the Western part of the state and was the 3A state indoor champ in the 3200 (PR of 9:28 in the event).

Keeny finished only 18th in last year's Seahawk Invitational and there are several runners returning who finished among the top 15 in the 2017 race including River Hill's Anish Nanjappa, Arundel's Jacob Molina, Severna Park's Samuel Martin, Chopticon's Tyler Modrzejewski, and Severna Park's Jacob Martin. Walt Whitman's Aaron Bratt did not compete in last year's race, but should certainly be competing for a top 5 finish with his 15:49 5K best. 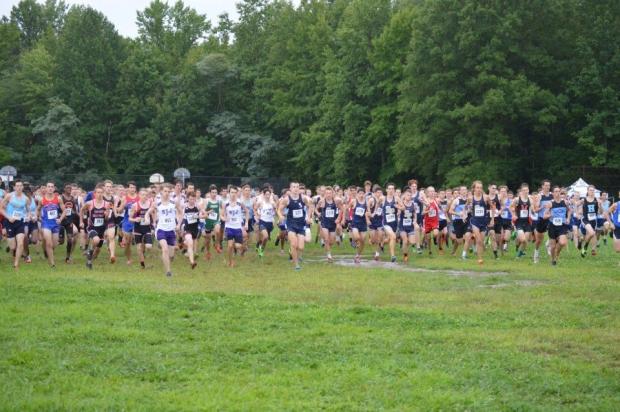 The Severna Park boys will be heavily favored to repeat as team champions as it appears they will be racing their "A" squad for the second straight year. A team that many are considering a Nike Cross Nationals qualifying hopeful for this fall, Severna Park brings back a deep squad with experience as they have an entire top 7 with 5K best under 16:30.

Last year's winning squad at the Seahawk Invitational won by a margin of 95 points over the next closest team in Calvert. Calvert will be looking to matchup head to head with another top 3A state title contender in Linganore, who are making the trek across the state from Frederick County to race at the Seahawk Invite this weekend.

Walt Whitman might be able to slip ahead of Calvert for second place on Saturday though as they project to be one of the better teams out of the always competitive Montgomery County. Led by Aaron Bratt, Whitman will get an early season test to see how they measure up against the top returning team in their classification of 4A in Severna Park.

Gilman School and River Hill are also teams to watch that could possibly break into the top 3 and certainly finish among the top 5 on Saturday.

MileSplit.com will be on-site with race video and photo coverage!