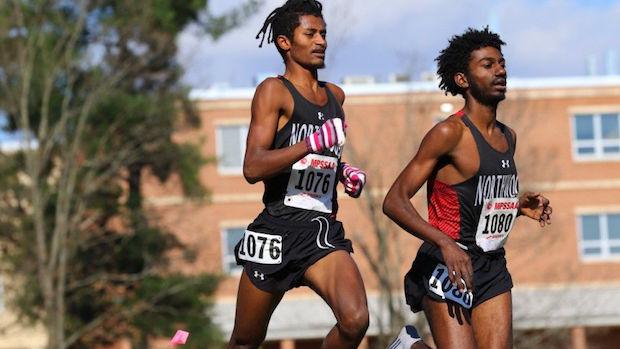 Vote below for who you feel deserves to be named the Maryland boys XC runner of the year. Poll closes at 9 PM on Sunday.

Obsaa Feda (Northwood) - The 4A boys state champion and Nike Cross Nationals individual qualifier only lost one race this season, which was his last one in running a 5K PR of 15:20 to finish 8th at the NXN Southeast Regional and qualify for nationals. Feda scored wins at the Hood College Invite, Carlisle Invite, Montgomery County Championships, and 4A North Regional. Feda and teammate Eldad Mulugeta went 1-2 in the 4A state race clocking the fastest times of the day and two of the fastest times ever at Hereford in 15:44. 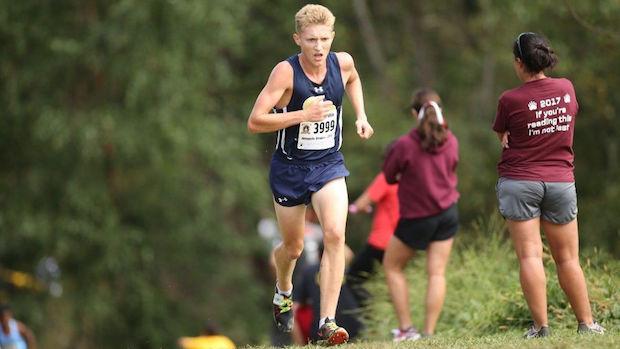 Garrison Clark (Severna Park) - The senior from Severna Park was the state leader at 5K distance with his 15:05 run from Great American was dominant in his races prior to the state meet including major wins at the Seahawk Invitational, Bull Run Invitational, and Anne Arundel County Championships. Unfortunately suffered an injury late, which slowed him down a little at season's end. Still finished 4th and broke 16 minutes at Hereford in the 4A race and finished 14th at NXN Southeast to lead the Severna Park boys to 4th place team finish. 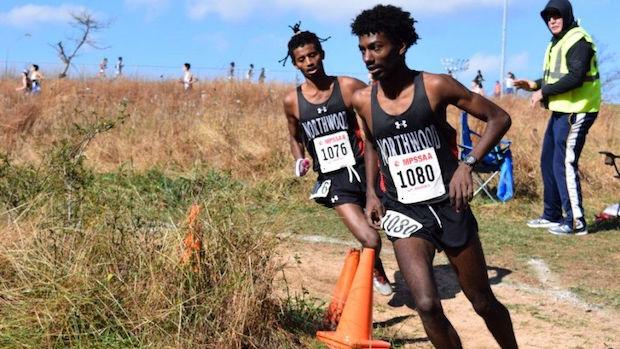 Eldad Mulugeta (Northwood) - Mulugeta spent most of the season finishing a close second to his teammate and state champ Obsaa Feda, but finished the season as Maryland's top finisher qualifying for Nike Cross Nationals at the NXN Southeast Regional with a 15:15 PR for 4th place. Mulugeta had broken 16 minutes in 3 prior races this season as the Montgomery County runner-up and 4A state runner-up to teammate Feda. 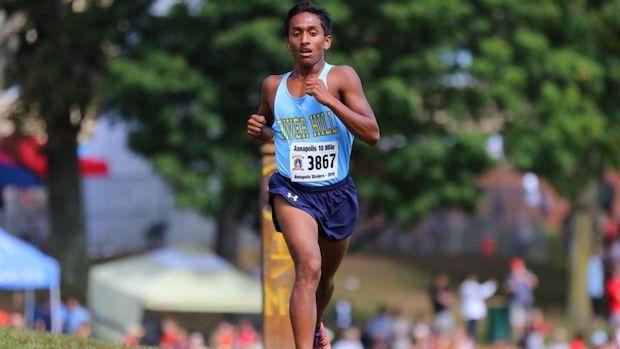 Anish Nanjappa (River Hill) - Only a junior, River Hill's Nanjappa won the 2A boys state title with a swift sub 16 minute time of 15:57 at Hereford. Nanjappa was also a winner at the Howard County Championships and Frank Keyser Invitational. Nanjappa also had finishes at other major races including runner-up showings at the Bull Run Invite and Howard County Invite as well as third place runs at Hood College Invite and Seahawk Invite. Nanjappa earned All-Region honors at the Foot Locker Northeast Regional as one of Maryland's top finishers in 29th place (16:18).