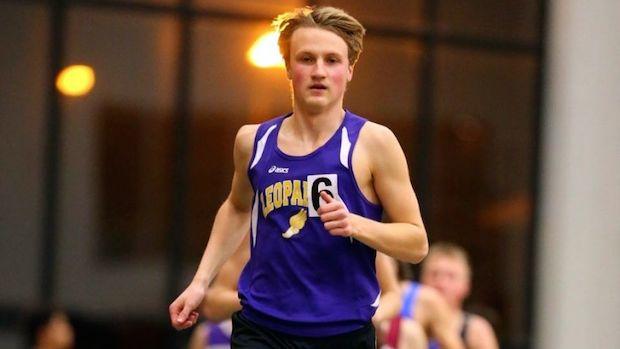 The Absence of Ty Franks: The 1A State Championships are going to have a weird feel to it this year without Ty Franks, who has won the 1600 and 3200 at every state championship (indoor and outdoor) since he burst onto the scene as a freshman in 2013. So who steps up in his absence? Coming off of a 1A state championship in cross country, Will Merritt has taken his track skills to a new level this indoor season. His only loss in a 1600 or 3200 came to Darren Harman at the Washington County Championships - other than that, Merritt has gone undefeated in the two events this indoor season and leads the 1A boys rankings in both. 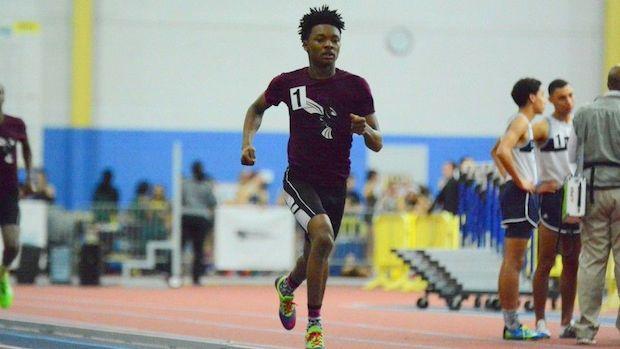 His biggest competition will be Anthony Glasgow, who captured a second-place finish behind Merritt at the cross country state championships. Glasgow's range has been on full display this indoor season, from a 1A boys-leading 1:07.69 in the 500 to 9:57.84 in the 3200. He'll be aiming to knock off Merritt in both the 1600 and 3200 and then come back to repeat as an indoor state champion in the 800. In the 800 he'll have to contend with another Smithsburg runner, Micah Daigneault, who has a chance of his own to capture three state titles (300, 500, and 800). One thing is for sure - without Franks' usual dominance in the distance events, the races should be a lot closer.