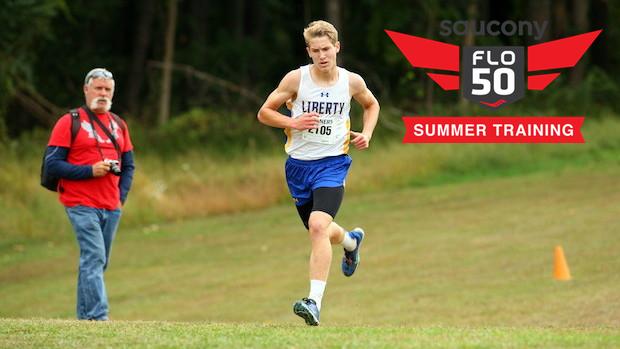 Liberty rising senior Nick Tilson has been one of the top runners in the 2A classification since 2014, finishing second at the state cross country championships as both a sophomore and a junior. Last year as a junior he led the Liberty boys to a 2A team title, then anchored the team's 4x800 at the outdoor state championships to a state title. The 2016 outdoor season was his best track season yet, as he posted personal bests in the 1600 (4:33.88) and 3200 (9:52.67 - third at the state championships). Tilson is the top returner from last year's 2A State Championships and is looking not only to capture his first individual state title, but also lead Liberty to a second straight team title.