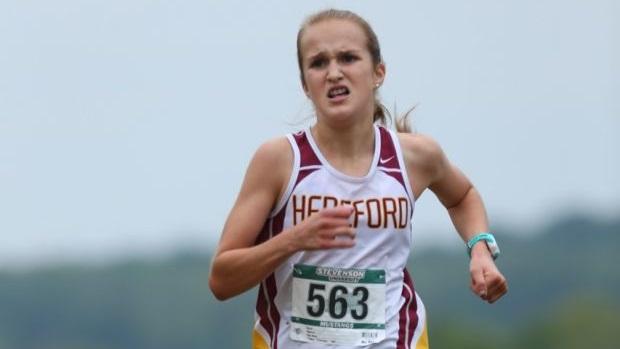 Abigail Green was making headlines for the third straight weekend this Saturday at the DCXC Invitational. Her 17:14 performance shattered the previous course record of 17:45 held by Weini Kelati, and she finished with the second-fastest time of the day and a MD #1 mark. Patuxent's Hayley Jackson was the only girls champion from Maryland at the DCXC Invitational, winning the senior race with a new personal best of 17:42. 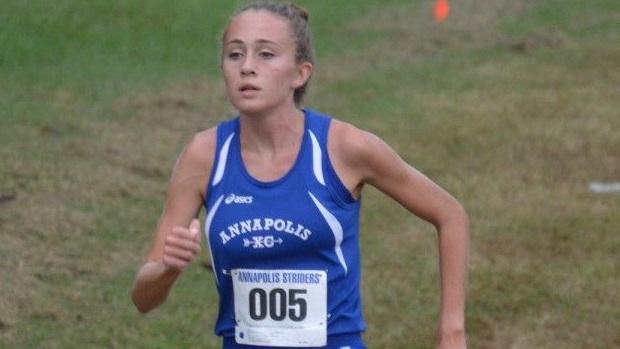 Annapolis senior Maria Coffin has been quiet this season but on Saturday she finally dropped a fast time, winning the Chesapeake Invitational in 17:42.50. Even with Green garnering most of the attention in the early part of this season, Coffin should still be regarded as the top runner in the state until she loses a race.

Elsewhere in Maryland, Hereford's Kelly Wesolowski won the morning session with a new personal best of 18:24. It was her first major cross country win in just her second large cross country race. Behind her in second place was Spalding standout freshman Lacey Eden, breaking out with a new PR of 19:02. Up at the Westminster Invitational, Boonsboro's Camryn Harper continues to lead her team to victory, as she also picked up her first career major victory.

Voting closes at 10 PM on Friday! Voting is unlimited and feel free to share with your coaches, family, friends, teammates, teachers, and more!