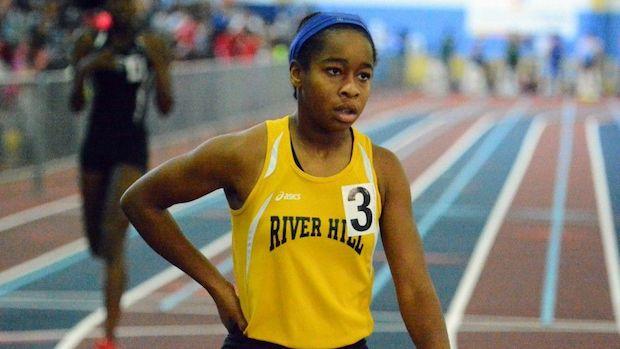 Hopefully this year there will be a Howard County Indoor Championships after being snowed out in 2016. Plenty of talented individuals, deep teams, and compelling storylines returning.

Sydney Robinson was one of the most impactful newcomers last year leaping 17'3" in the long jump and clocking best times of 1:17 in the 500 and 41.20 in the 300 as an All-State finisher for River Hill as a freshmen. She will now be at Mt. Hebron for her sophomore year and debuting in her new uniform on Monday in the Howard County Kickoff Meet at the PG County Sportsplex.  Atholton's Holly-Ann Huff-Edsall might be the closest competitor in Howard County to match her with bests of 1:18 in the 500 and 43.24 in the 300. 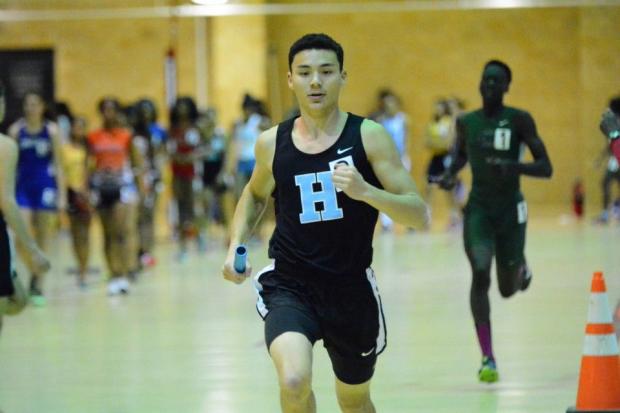 The Howard boys were state champions indoors in the 4x800 meter relay and return one of their key legs in middle distance standout Erik Jenks, who is the county's fastest returnee in both the 500 (1:09.64) and 800 (2:01.84). Their squad should also find themselves in the team hunt with Wilde Lake and Reservoir. Reservoir's Kai Muniz (4:38) in the 1600 and William Christian (9:59.82) in the 3200 own the fastest returning indoor times in the county for those distance races. 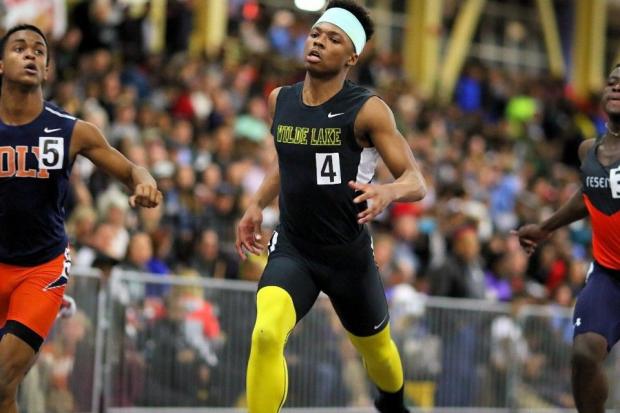 Wilde Lake's Christian Saulsbury just missed out on a state championship indoors in the 55 meter dash as the 3A state runner-up in a 6.42 clocking. Oakland Mills junior Cameron Vereen with a sub 11 best in the 100 should give him some competition with the county. Along with teammate T.J. Lyles, who is Howard County's top returnee in 3 events including the 55 meter hurdles (7.76), long jump (20-1), and triple jump (40-0.25), Wilde Lake certainly brings back star power into this winter. 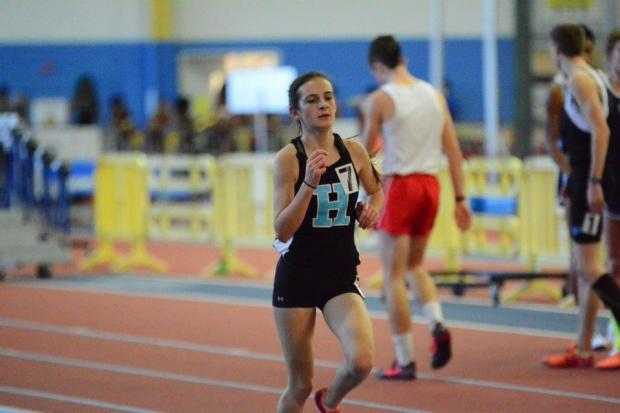 Howard's Courtney Mann had a breakthrough spring, which built into her cross country campaign in claiming the Howard County title. She will be the fastest returnee in the county for both the 1600 and 3200 meter run this indoor season. Mt. Hebron's Alexandra Banham and River Hill's Jasmine Tiamfook will be among the top distance performers in the county alongside Mann.

Howard and Atholton girls expect to the two teams with best depth and talent to compete for the county indoor team titles this season. Bayli Smith of Howard is one of the state's very best returning throwers in the shot put after throwing over 37 feet last winter.