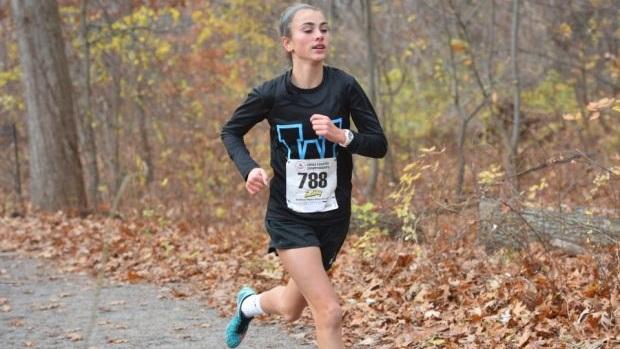 C. Milton Wright's Haley Cummins enjoyed an outstanding freshman cross country season in which she lost just one race in the state of Maryland. She broke out at the William and Mary Invitational, where she finished fourth with a then-personal best 5K of 19:11.50. She then proceeded to win six straight races, which included a personal best 5K of 18:50.20 at the Harford County Championships and both regional and state titles.

It was her state meet performance that set her apart from the rest of the field of freshmen this season. She led the 3A State Championships wire-to-wire, looking more a seasoned veteran than a freshman in her first race at Hereford. She then finished 33rd at the Foot Locker Northeast Regionals and was one of the seven Maryland runners that unofficially won the meet (in terms of states). 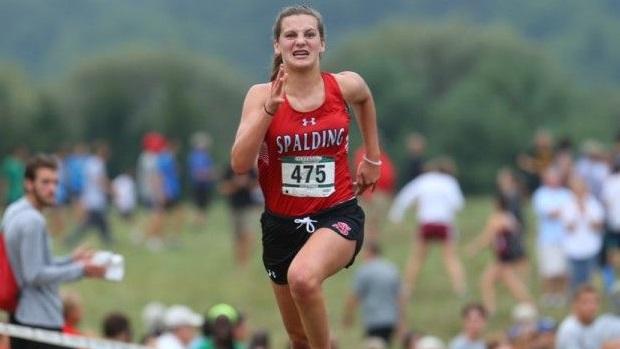 Eden was part of an impressive 1-2 duo for Spalding along with Allysa Combs. She finished second at the Spiked Shoe Invitational with a 5K personal best of 19:02.00, then took down reigning IAAM champion Emily Craig at the IAAM Championships. 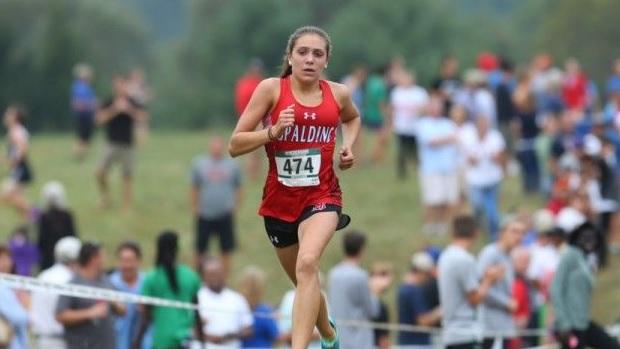 The second half of Spalding's dynamic freshman duo, Combs was right on Eden's tail the entire season, finishing fifth at the Spiked Shoe Invitational and third at the IAAM Championships. 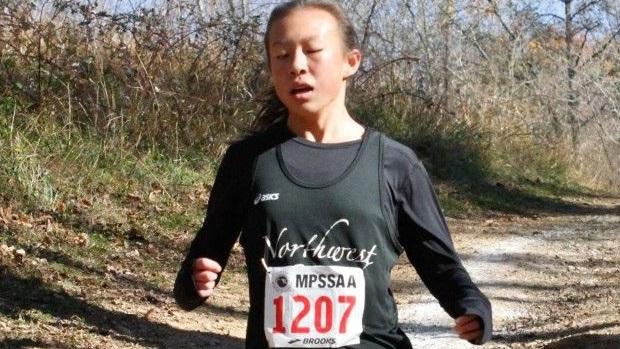 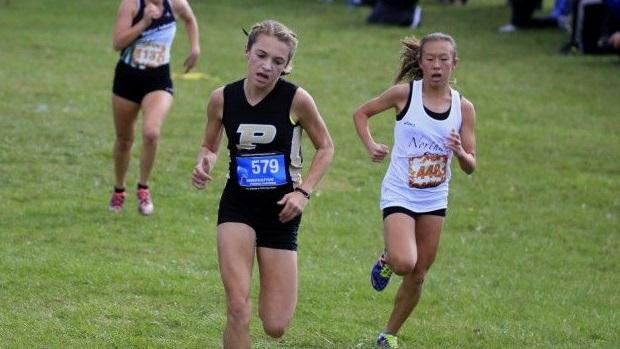 Rohde finished a tenth of a second behind Lee at the Montgomery County Championships as both girls made strong cases for the distinction as top freshman in MoCo. Rodhe finished 15th at the 3A State Championships. 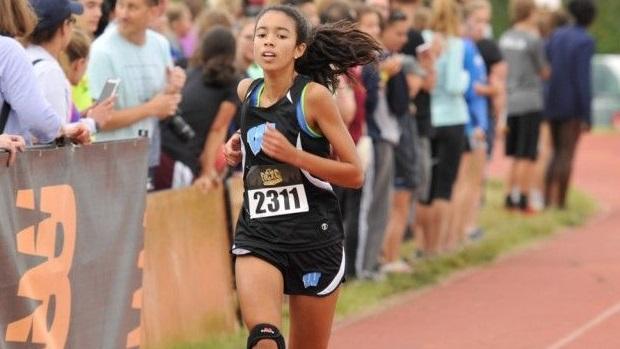 Bathalon kicked off her high school cross country career with a win in the 'B' race at the Seahawk Invitational and established herself as one of the top freshmen in the state. She finished fourth in the freshman race at the DCXC Invitational and 17th at the 4A State Championships. 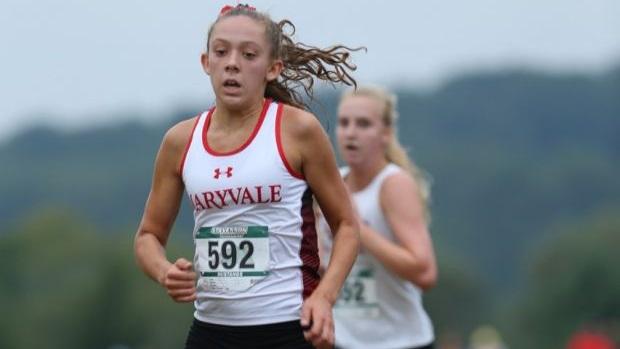 The IAAM was loaded with freshman talent this season, and Thomas might have been the top freshman in the conference in another season. She finished sixth at the IAAM Championships where she broke 20 minutes for the first time.