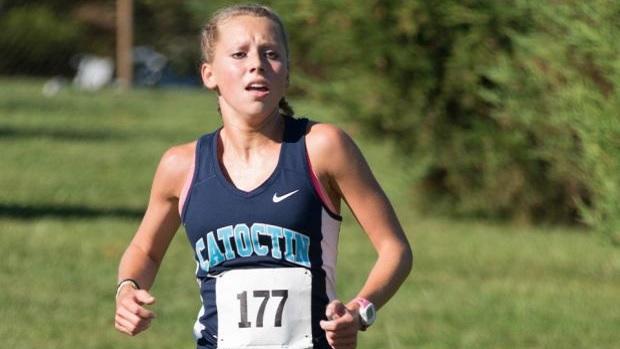 The top runner in the western part of the state, Webster racked up the wins early and often in 2016. Perhaps her best races came in the meets she didn't win - third at both the Oatlands and Frank Keyser invitationals. She challenged Jackson and Wesolowski early at the 2A State Championships and eventually finished third. Webster had undoubtedly her best performance of the 2016 season at the Foot Locker Northeast Regionals where she finished in tenth place, running a 5K personal best of 18:08 (not a small feat at Van Cortlandt Park) and qualifying for the national championship in San Diego where she finished 30th.