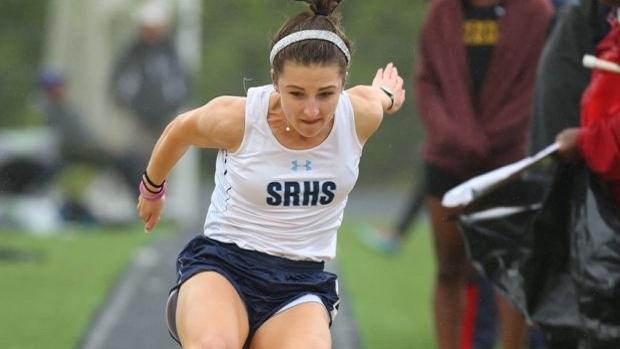 Last week was a busy one in Maryland, with a stacked weekend of invitationals on Friday and Saturday and the unofficial beginning of championship season with the UCBAC divisional meets. With all the action, choosing a field to vote from was hard enough, so we leave you with the easy job: vote for your choice below!

South River's Kelsie McGlynn was on her 'A' game on Saturday at the Knights Invite, winning the 100 and 200 and finishing second in the long jump. She has established herself as the top sprinter in Anne Arundel County, currently leading the county in both events, and the South River girls 4x200 is also the top time so far this season. 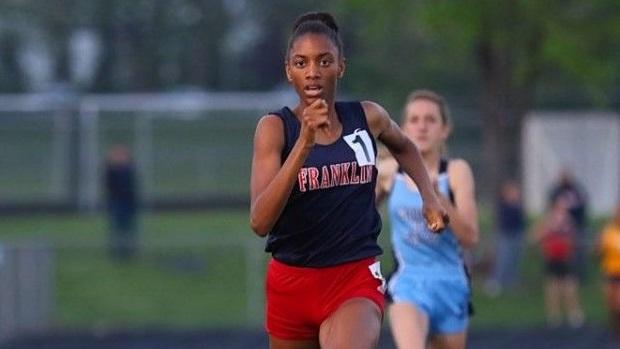 Speaking of 'A' game, Franklin junior Nyjari McNeil is threatening to reach new heights this year after dropping a MD #1 2:12.84 800 in a Friday night showdown against Mount de Sales' Samantha Facius. Could a sub 2:10 be in the cards this season? Going by the MileSplit database it hasn't been done outdoors by a Maryland runner in over a decade.

Looking out of the state, Northwest's Eddita Pessima enjoyed the West Virginia scenery - and a career-best performance - at the Harry Green Invitational. She won both hurdle events, setting new personal bests at 15.20 and 44.18 (the latter of which is a new MD #1).

There were two pairs of teammates who turned in notable days last week as well. Old Mill's Breanna Mealer and Diamond Moore are one of the top hurdle/jump duos in the state, and they showed why at the Aziz Ra'oof Invitational. Moore and Mealer went 1-2 in the 100 hurdle prelims, both setting personal bests, before finishing 1-3 in the finals. Mealer would bounce back to win both the long and triple jumps with Moore right behind. The two should rack up plenty of points between themselves for Old Mill at championship meets.

Earlier in the week the C.M. Wright girls dominated on their home track at the UCBAC Chesapeake Divisionals. A big part of their success was the senior/freshman duo of Lindsay Stevenson and Lindsay Perry, who went 1-2 in both the 1600 and 800. The Wright girls also ran 10:11 in the 4x8, good for #7 on the 3A state leaderboard.