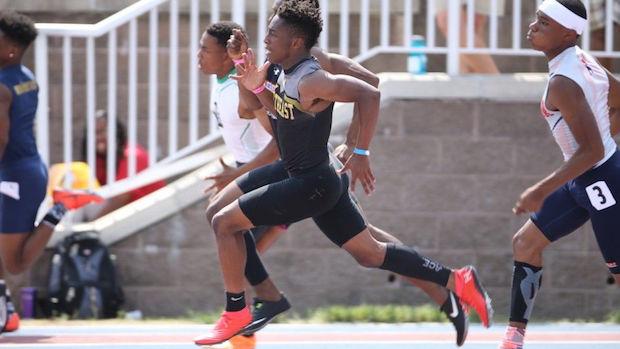 Davon Carroll became one of the state's most impressive in the short sprints at the end of the outdoor season en route to winning state titles in the 100 and 200 for 3A as well as posting MD #2 times in both events at 10.51 and 21.24. Carroll earned All-American honors with a 6th place finish in the 100 dash finals at New Balance Nationals.

Vote below on who was the top boys sprinter in the state of Maryland this past track season among the 7 nominees. Poll closes next Thursday, June 28th at 9 PM. 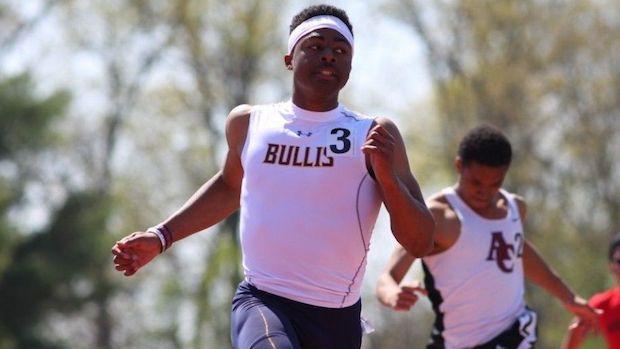 Eric Allen Jr. of Bullis School raced sparingly individually this outdoor season, but when he did it was usually something fast and against great competition. Allen Jr. was a runner-up in the 100 and 200 at the prestigious Arcadia Invitational in California with season best and state leading times of 10.43 and 20.94 respectively. He also was a winner at his home invite over another one of Maryland's best in Davon Carroll. 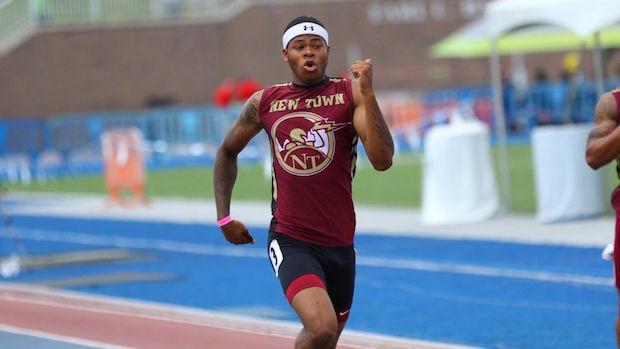 Brandon James of New Town made a senior year surge to become of Maryland's premier sprinters. James was the state leader in the 400 for much of the season with a 47.96 season best, while also becoming a double state champion in 2A for both the 200 and 400. James finished off his season with a personal best of 21.37 in the 200 at New Balance Nationals. 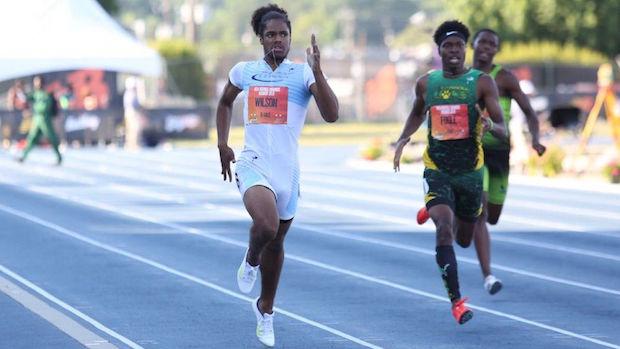 Nicholas Wilson has certainly taken an unconventional road in his junior year of high school as he elected to no longer run for DeMatha Catholic and instead run unattached from a high school under the Fasst Track Club in either collegiate meets or unsanctioned high school age events, but he's still been getting results. His most recent result being a victory in the emerging elite 400 at New Balance Nationals to take over the state leaderboard in a 47.90 performance. Wilson also ran a MD #3 time of 21.32 earlier in the spring.