Virtual race previews of all the non-elite school races at the 2018 Bull Run Invitational. MileSplit.com will be on-site with race video and photo coverage! 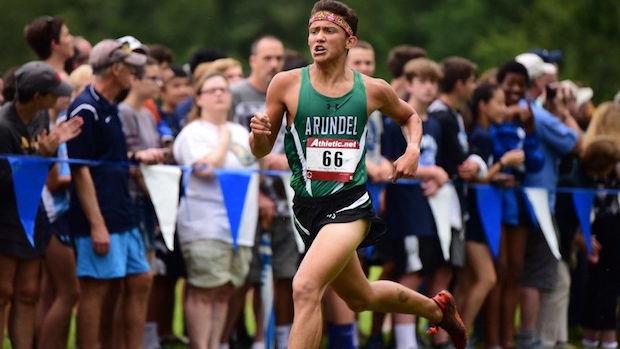 A runner-up at the Seahawk Invitational to open the season, Arundel's Jacob Molina will be one of the top individuals in the large school boys division race. He will have two runners from Montgomery County in Wootton's John Riker and Clarksburg's Zach Worthman as his top competition. 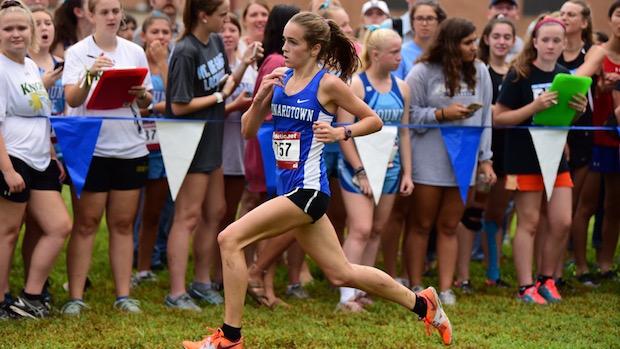 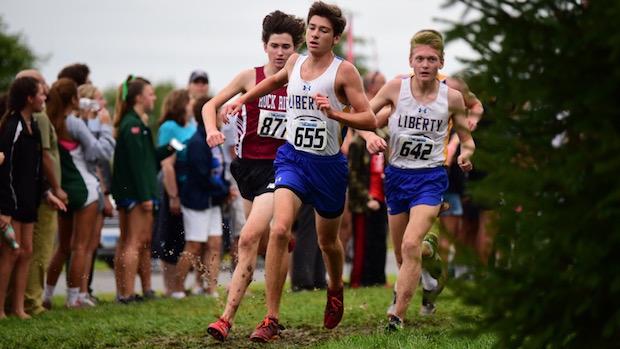 Liberty's Daniel Saxon is one of the top returnees from last year's 2A state meet race (4th) and will get a great opportunity on Saturday to prep for the state meet course as one of fastest individuals entered in the medium school race at Bull Run. 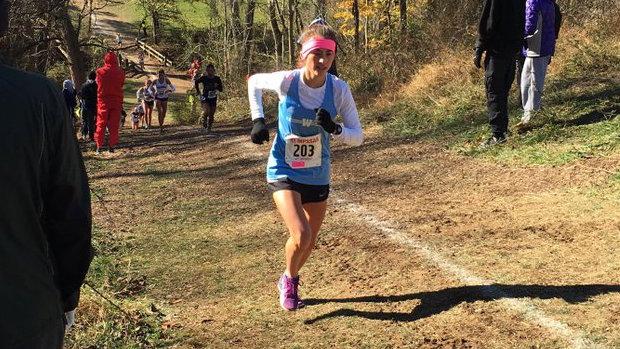 Two-time 3A state champ Haley Cummins of C. Milton Wright will get an opportunity to watch the winning times of the elite and large school races earlier in the day and see if she can best both for fastest time of the day in medium school race. Cummins ran 18:41 as a freshmen on the state meet course and 19 minutes flat last year as a sophomore. 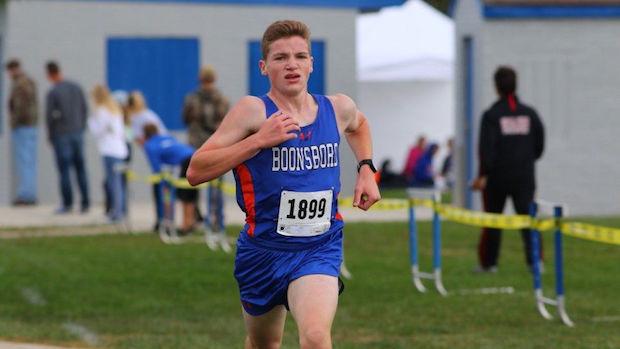 While he finished 25th in last year's 1A state meet race, Boonsboro senior Henry Schmidt is suddenly emerging a serious contender to compete for the 1A state individual title this fall. A season opening win at the Interstate Classic, Schmidt will get a chance to measure up on the state course against many of the state's top runners in 1A in the small school division race at Bull Run. 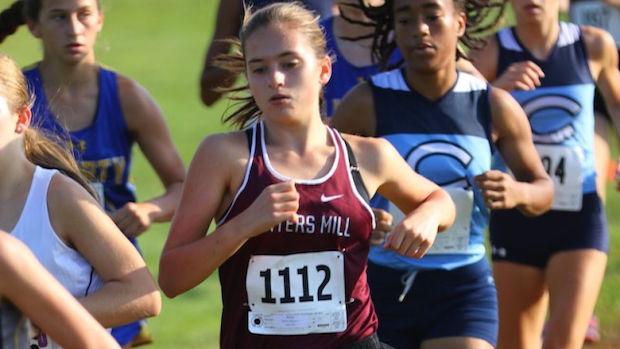 The defending Carroll County champion Mackenzie Hopkins of Winters Mill should be one of the race leaders in the small school girls race along with defending 1A state cross country champion Ashley Betz of Patterson Mill. Hopkins ran 19:45 for 3rd place on the state meet course last November in the 2A race.