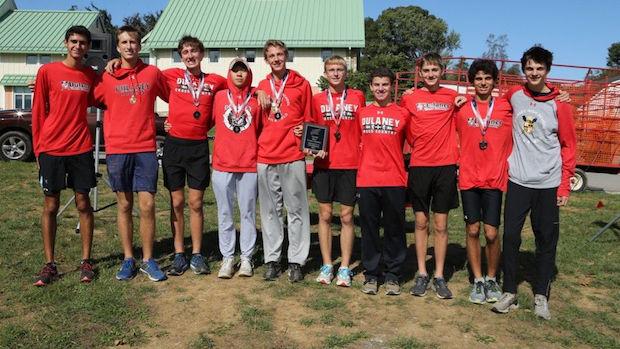 The champions remained in power for another year in Baltimore County Champions as it was repeat winners across the board for both teams and individuals. Dulaney's Drew Dailey and Hereford's Emily Konkus both crossed the finish line first for a second straight year, while both Dulaney boys and Hereford girls hoisted the team trophies once again at the end. For the Dulaney boys it raised their streak of consecutive county titles to an incredible number of 6 straight years. 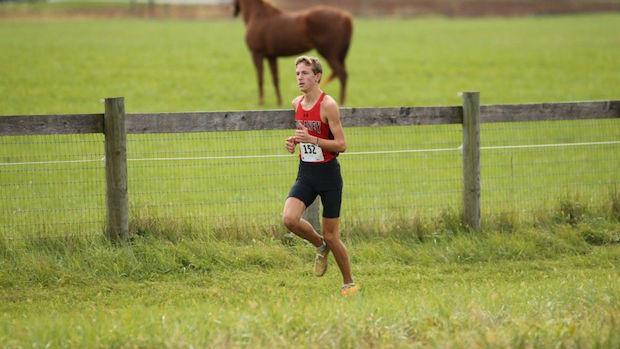 Drew Dailey led the Dulaney boys once again and knocked off 13 seconds from his Barnhart Invitational win on the same course last month at the Baltimore County Agricultural Center in Cockeysville with a 16:07 personal best victory.

Dulaney then had 3 of the next 4 finishers after race winner Dailey with Sam Merng (3rd, 16:29), Zak Audia (4th, 16:40), and Alex Whatley (5th, 16:46). Only Eastern Tech senior Ryan Weeks was able to break up Dulaney from sweeping the top 4 places with a strong individual run by him to knock 37 seconds off his previous PR in a 16:21 runner-up performance. Cooper Giesler rounded out the scoring for the team champions from Dulaney in 9th place with a time of 17:11 to tally a low team score of 22 points.

The Hereford boys finished second in team standings with 4 top 5 finishers led by Shane Taylor dipping just under 17 minutes in 8th place with a time of 16:54.

While the Dulaney boys have dominated the county meet over the last handful of years, the girls team race has always been way more compelling between fierce rivals Hereford and Dulaney. In last year's meet, the Hereford girls edged out Dulaney by 6 points. 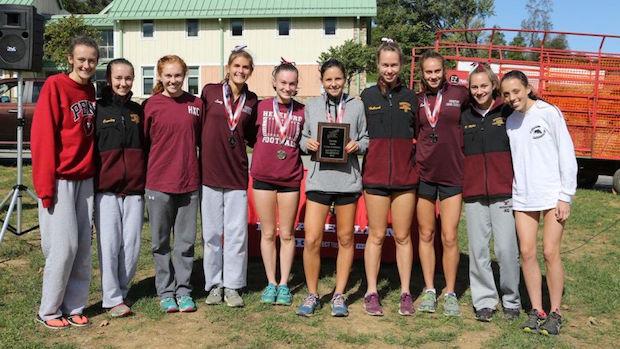 The margin increased this year by 20 points with Hereford (30 pts) repeating as champions over Dulaney (50 pts). Meanwhile, defending race champion in Hereford senior Emily Konkus also showed improvement as she bettered her winning time from 19:21 in 2017 to 19:09 in 2018. Konkus finished 24 seconds ahead of two-time county runner-up Brooke Ruffin (19:33) of Dulaney. 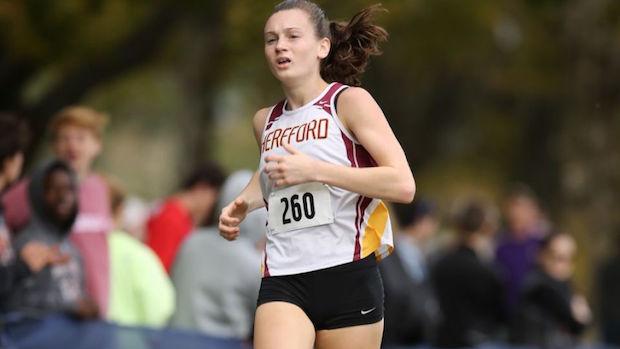