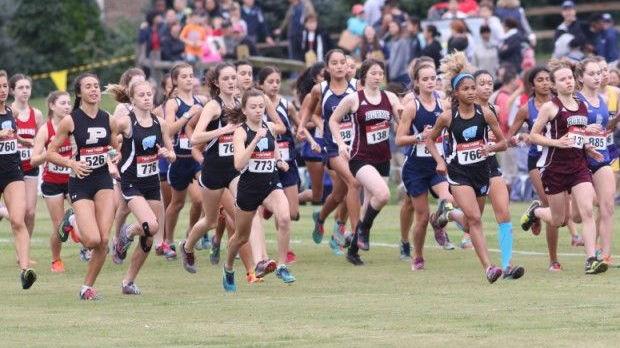 The Walt Whitman teams appear to be hitting their stride into championship season and next week's Montgomery County Championships after winning both the boys and girls team titles at the Georgetown Prep Classic this past weekend.

An impressive 34 second spread for their top 5 scorers as well as nearly putting all of their runners under 21 minutes on a mildly difficult 5K course for the Walt Whitman squad.

Walter Johnson girls finished runner-up in the team standings and were led by sophomore Ella Gaul with a third place run in a time of 20:20. 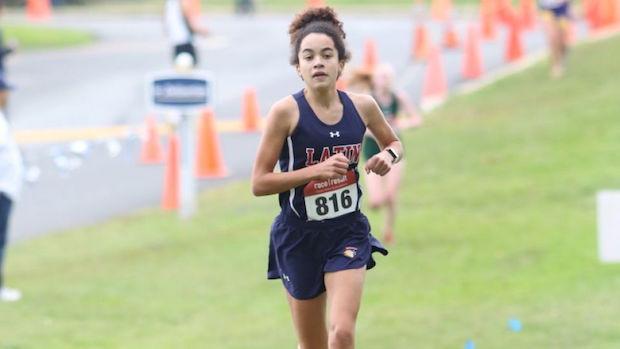 The top 3 finishers were all sophomores in the girls race as the top two were D.C. runners with Washington Latin's Zoe Edelman (19:41) winning by a margin of 27 seconds over National Cathedral's Sophia Hanway (20:08). Edelman had just run a 5K PR of 19:09 last weekend at the MileStat.com Invitational in Virginia and appears to be one of the best runners this fall at D.C. school public or private. 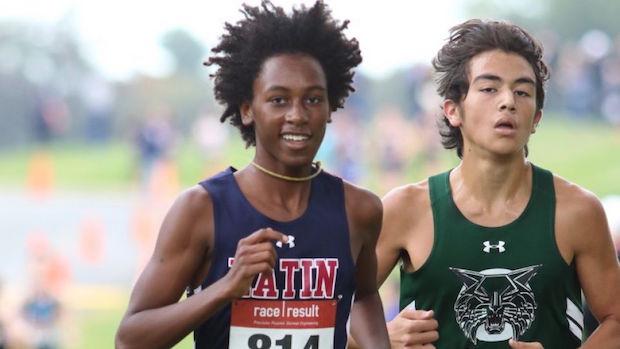 Her teammate Luke Tewalt made it a sweep and big day for the Washington Latin program as he rolled to a 16:45 victory in seeded varsity boys race. The junior Tewalt finished 12 seconds ahead of Walter Johnson senior Rodrigo Yepez-Lopez (2nd, 16:57) for the Georgetown Prep Classic victory. 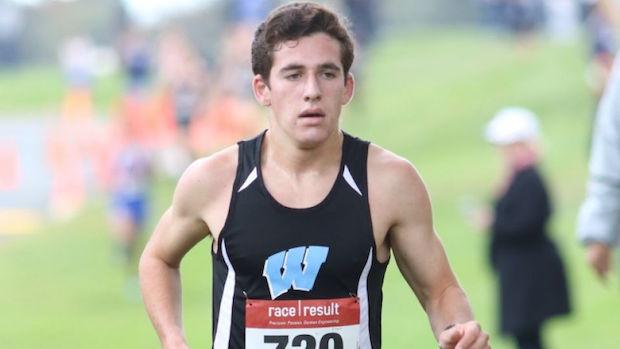