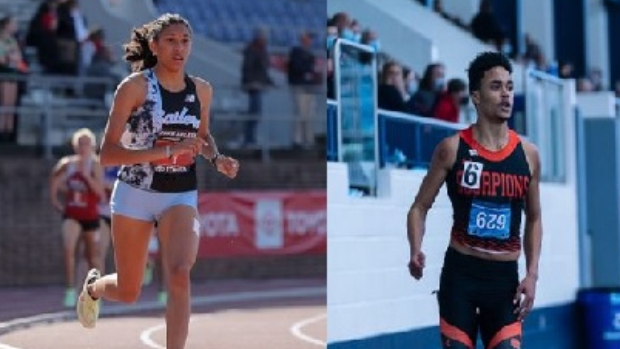 Congrats to Juliette Whittaker (Mount De Sales Academy) and Judson Lincoln IV (Oakland Mills HS) for earning Gatorade Runner of the Year honors for Maryland. This award is given to the top athlete in the state, regardless of event or school! Both athletes are now eligible for Gatorade Athlete of the Year for the entire United States, which will be announced soon!