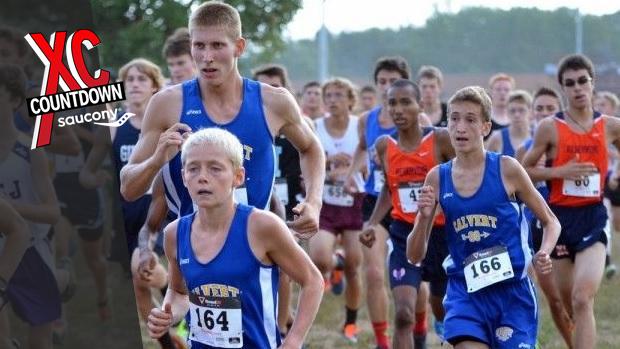 The 2015 cross country season saw a youth movement that catapulted Calvert into contention in the 2A classificiation. Their sixth-place finish at the 2015 2A State Championships was the highest finish by a Calvert boys team since 1985. Leading the charge were a pair of freshmen, Justin Diehl and Ben Aris. Aris was known to the Maryland running community prior to his freshman season and he turned in a very good season, finishing 22nd at the state championships. His teammate, Diehl, was even better - a fourth place finish at the state championships, which he then followed with a second place effort in the 3200 at the outdoor state championships. The biggest concern for this team in 2016 will be the depth, but as programs start to gain momentum they tend to attract some of the better athletes from that school. This young core has the advantage of being together for at least a few more seasons, during which time they could certainly emerge as a contender for the 2A team title.