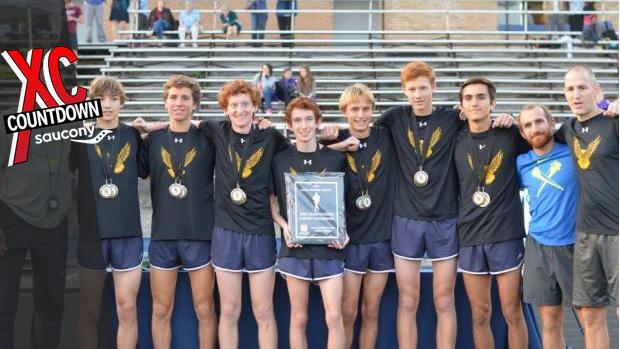 In 2015, the Severna Park boys saw their streak of three straight state championships ended when Dulaney's monster class of 2016 stole the show. It's another year, however, and Severna Park is showing no signs of slowing down. They're the only team in the state with five returning runners with 5K personal bests under 17:00, and they return a whopping 23 guys who clocked sub-18 performances last fall. Their top returners are rising juniors Jonah Lane (9:47.62 3200) and Christian Isham (1:59.46 800), along with John Davids who finished 35th at last year's state meet. They impressed on Saturday at the River Hill scrimmage, placing a number of runners under the 17:30 mark in the less-than-great conditions. They'll be in action for the first time on the 16th at the White Clay Creek Classic, giving the rest of the state a chance to see how good the '16 Falcons are. Chances are they will be, once again, one of the top contenders for the 4A state title.