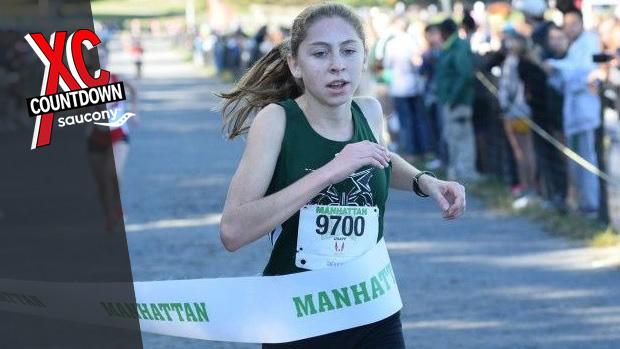 The Walter Johnson girls have been the top team in the state of Maryland for a few years now. Their run that started in the 2013 season has included two Montgomery County titles, three 4A West titles and three 4A State titles. While they lost a couple of their top runners from last year's state championship team, they return one of the top squads in Maryland in 2016. Their top returner, rising junior Abigail Green, has solidified her status as one of the top distance runners in the state. After clocking an 18:04.80 at last year's Montgomery County Championships, she ran 4:59.62 and 10:37.60 in the 1600 and 3200 during the spring. The rest of the team includes four more girls who finished 42nd or higher at last year's 4A State Championships, giving them a solid top five group of returnees. They will need all of their top returnees on their game this season, as their rivals right down the road at B-CC are going to be loaded again this year as well. The two teams will see each other early and often this season, culminating with head-to-head matchups at the Montgomery County, 4A West and 4A State meets. All of their focus is going to be on that state meet in November, where they will try to make it four straight state titles for their first time since 1996-99.