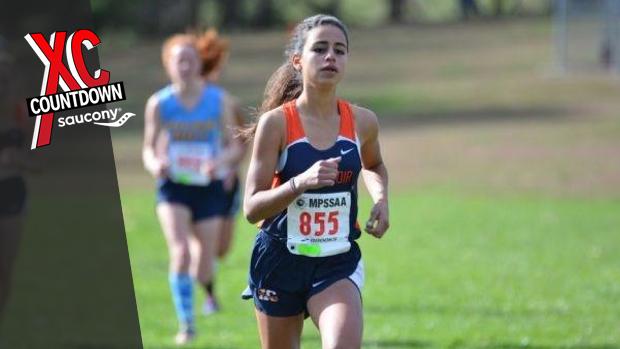 Reservoir is in a very unique position this year in that all seven of their top runners from 2015 - girls and boys - are returning in 2016. The more returning runners, the better - not just because the coaches know what they have to work with, but the runners themselves have a chance to build chemistry for multiple years together. Two of the teams top returners, rising sophomore Annabel Cortez and rising senior Heather Ailinger, finished 33rd and 35th respectively at the 2015 3A State Championships. In fact, every single one of their finishers from last year's state championship are back, and their top six runners all finished in the top 105. Just three years removed from winning the 3A state title in 2012, this team has a chance to get Reservoir back into the upper level of the 3A class.