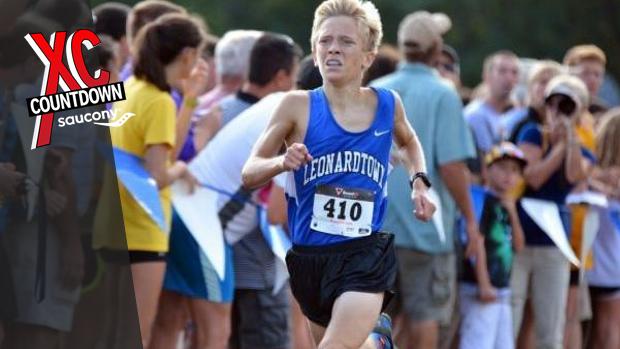 The returning 5K times for Leonardtown don't jump off the page, but this team certainly has the potential to get a whole lot better. In the track season, the top four returners on this list ran 4:50 or better in the 1600 and 10:41 or better in the 3200. And that doesn't include rising senior Reed Pilkerton, who broke out in his junior track season with a 4:39.87 1600. That makes five core returners for this team, three of which are only rising juniors. They scored very well in MileSplit's returning composite scores, which combines performance on the course with performance on the track and can help predict cross country success by factoring in improvements during the track season. After their solid outdoor season, it looks like the Leonardtown boys are prepared to get to the next level this fall, as they will hope to contend for the SMAC Championship and a spot in the top ten at the 4A State Championship.