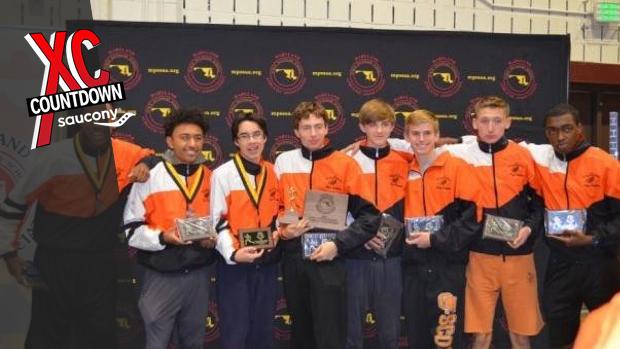 The Oakland Mills boys came within a mere three points of a state championship last year at Hereford, and settled for a runner-up effort (their highest finish since 2004). Even better news for the Scorpions is that they return four of their top five runners from last year's state championship. The only bad news is that the team that beat them, Liberty, also returns most of its runners, setting the stage for quite the rematch at this year's state meet. Oakland Mills is led by rising senior Joey Navarro who has finished in the top 25 at the state championships in each of his first three years of high school and in the top six in each of the past two seasons. With five returners boasting 5K personal bests under 18 minutes (Gavin Kohn ran 17:31 as a sophomore in 2014) Oakland Mills is in a great position heading into 2016.