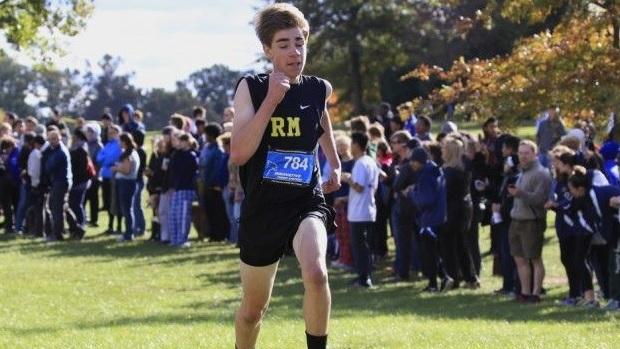 Garrett Suhr ran 18:23 at Richard Montgomery's team time trial in August - it would be his only performance above 18 minutes all season. He first cracked 17 minutes in the 5K in the mud at the Glory Days Invitational, and then he truly hit his stride during championship season. He turned in a fifth-place performance at the 4A West Regionals where he helped Richard Montgomery nearly grab the team title, and then finished 13th at the 4A State Championships.

Perhaps his best race came at the NXN Southeast Regionals where he clocked a 5K personal best of 16:17.70 in the championship race. Since 2010 only two freshmen in the state of Maryland have run faster: Loyola's Michael Wegner (2011) and McDonogh's Dalton Hengst (2014). With 4A state champion Rohann Asfaw graduating this season, Suhr will likely be the face of the Rockets for the next three seasons. 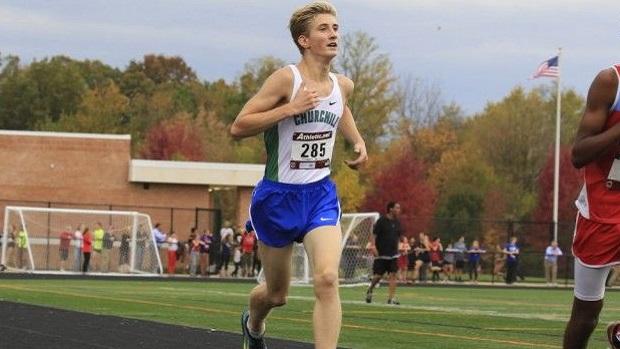 Suhr might have been the freshman of the year, but Karayianis wasn't far behind. He won the freshman race at the DCXC Invitational in 16:37 and turned in an impressive seventh-place performance at the 4A West Regionals - just seconds behind Suhr. He clocked a personal best of 16:23.50 at the NXN Southeast Regionals where he finished fourth in the open division. 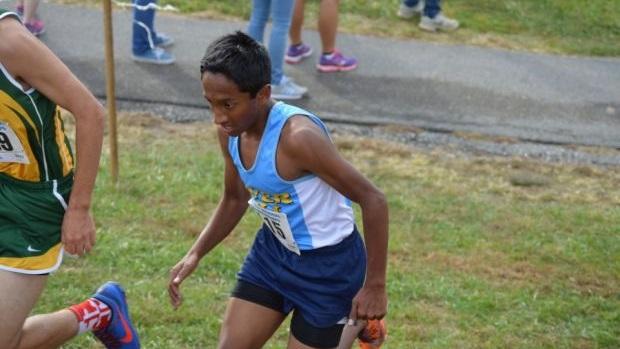 Nanjappa was huge all season for the River Hill boys, who struggled a bit early with injuries. His fastest performance came at the three mile Frank Keyser Invitational where he ran 16:19.30. He finished in the top ten at the Howard County Championships and the 3A East Regionals, then was 15th at the 3A State Championships where he helped the Hawks capture their third consecutive title. 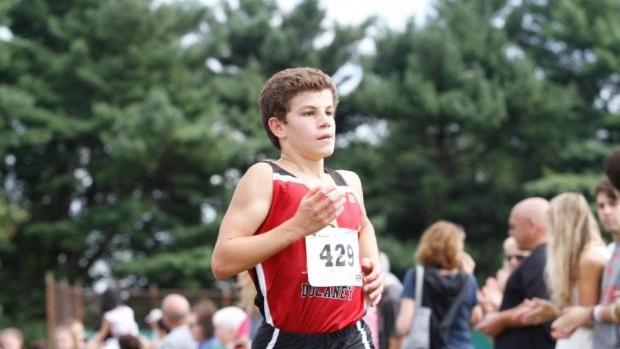 Samels didn't start out on the varsity team for the super-deep Dulaney boys, but found success in the JV races at the Barnhart and Glory Days invitationals, where he finished second. Samels cracked 17 minutes for the first time at the Baltimore County Championships and finished 31st at the state championships, helping Dulaney win their second straight state title by one point over Severna Park. 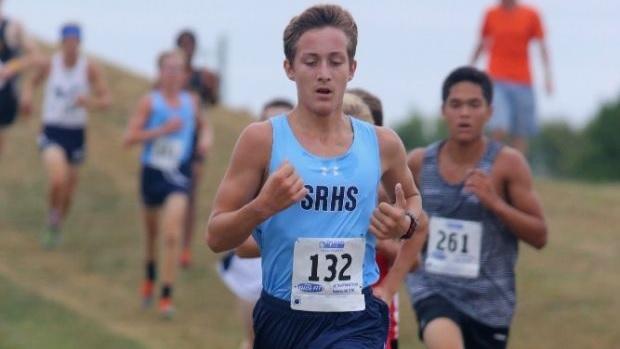 South River's Sam Keeny was an important piece for the Seahawks squad that placed third at the 4A State Championships. He burst onto the scene with a 17:15.60 three mile at the Seahawk Invitational in early September and never looked back, clocking a sub-17 5K at the Anne Arundel County Championships and ultimately finishing 19th at the state meet. 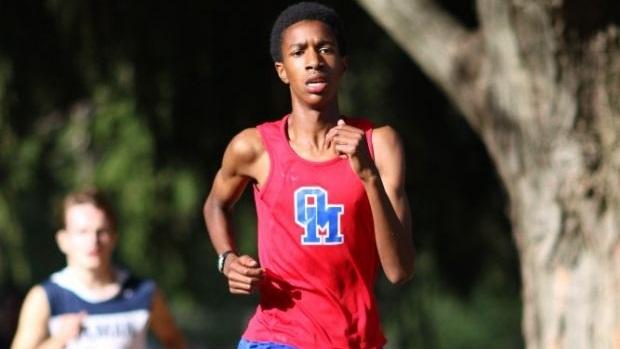 No freshman improved over the course of the 2016 cross country season as much as Old Mill's Jared Leath. He won the JV race at the Gunpowder Invitational, and then finished ninth at the Anne Arundel County Championships with a personal best 5K time of 16:41.00 - a four-and-a-half minute improvement from his performance at the Doc Jones Invitational. 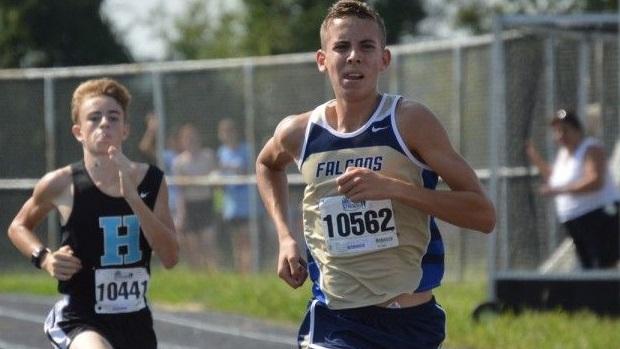 Ohresser-Joumard's emergence helped Good Counsel ease the pain of heavy graduation losses and capture the WCAC title. He first cracked 18 minutes at the Paul Short Invitational where he won the JV race in 17:14. He also finished seventh at the WCAC Championships and recorded a personal best 5K of 17:03.00 at the MD-DC Private School Championships.