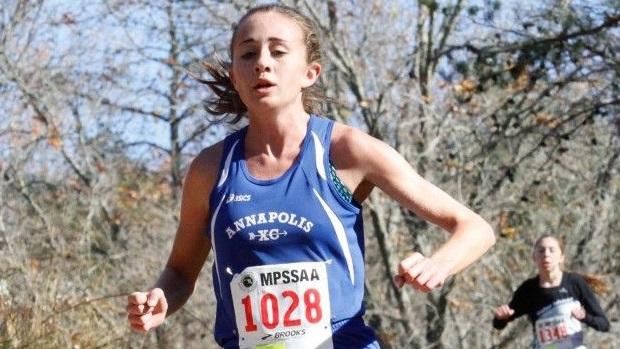 After qualifying for Foot Locker Nationals in 2015 Coffin entered her senior cross country season with huge expectations and did not disappoint. She finished second at the loaded Frank Keyser Invitational, then rolled straight through Anne Arundel County and the 4A East region. At the 4A State Championships not only did she defend her 2015 title, she became the all-time fastest girl at Hereford High School with a winning time of 17:49.40. Coffin then finished third at the Foot Locker Northeast Regionals for the second straight season and then earned All-American status with a tenth place effort at Foot Locker Nationals in San Diego.

WATCH Coffin become the first girl EVER to crack 18 minutes at the historic three mile course at Hereford!