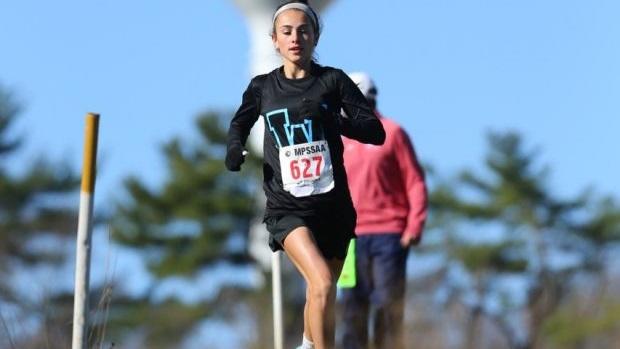 Cummins quietly spent the first few months of the 2016 season putting forth some of the top freshman times in the state. She won seven straight races from October 6 - November 12th, including a 5K personal best of 18:50.20 at the Harford County Championships. Cummins burst into the spotlight at the 3A State Championships when she led wire-to-wire and became the first freshman state champion since 2012. Cummins rounded out her exceptional freshman campaign with a 33rd-place effort at the Foot Locker Northeast Regionals in New York City.

WATCH Cummins break away from the field and become the first freshman state champion since 2012!